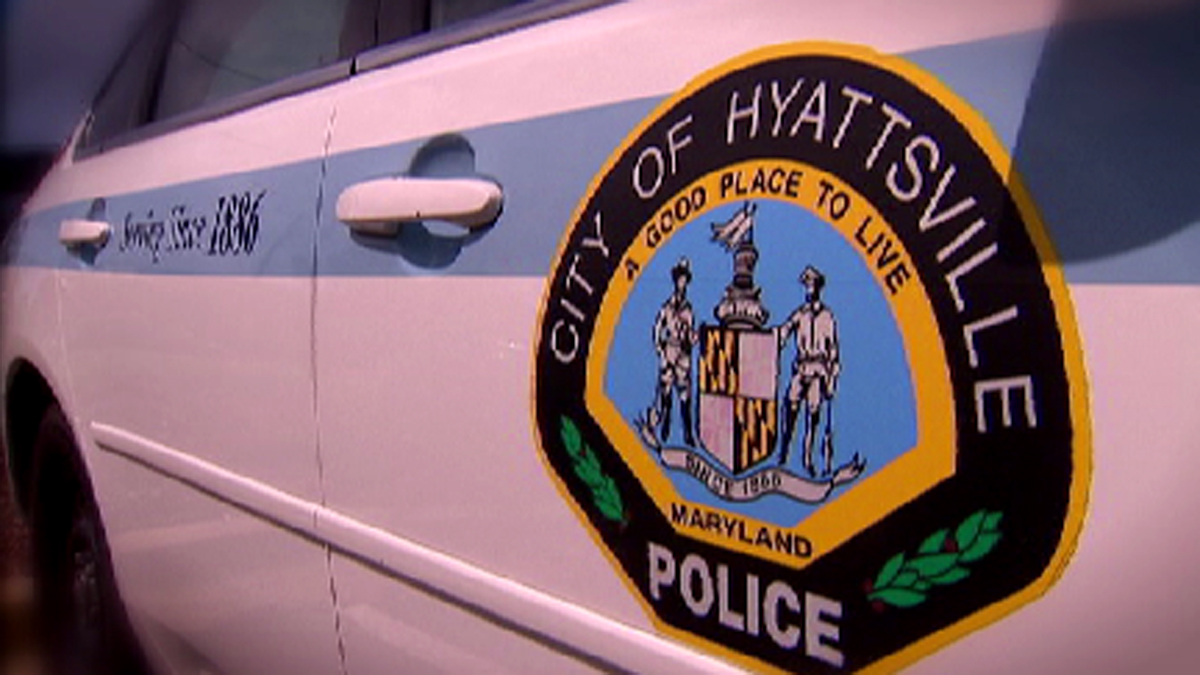 One person was shot and killed Friday evening at the Mall at Prince George’s in Hyattsville, Maryland, police say.

Hyattsville police responded to the shooting just before 6:30 p.m. and evacuated the mall, which Hyattsville Police Chief Jarod Powers said was busy at the time.

A male victim suffering from a gunshot wound was found in a clothing store, police said. He died at the scene.

There were no other injuries, and it is not an active shooter situation, police said.

“Our officers, along with Prince George’s County Police Department, evacuated the mall and rendered the mall safe,” he said. “We located video of suspects fleeing the mall.”

“Some people closed down their gates and some people were hiding in the back room,” said an employee of a GNC store. “That’s what I did, personally, with my manager.”

An employee of a footwear store close to the shooting scene said people didn’t know if the gunman was still inside the mall.

“I just heard the shooting,” he said. “It was like three, two gunshots. That’s when my coworker was like, ‘Omar, they’re shooting outside,’ so I was just like, ‘You know, you gotta close down the store.’ It was like, I work at Shoe City, so, like, I was worried for the people.”

Police did not yet have a description for the suspect, but said the shooter was with at least two other people. Police are still looking for those three people after an extensive search of the area.