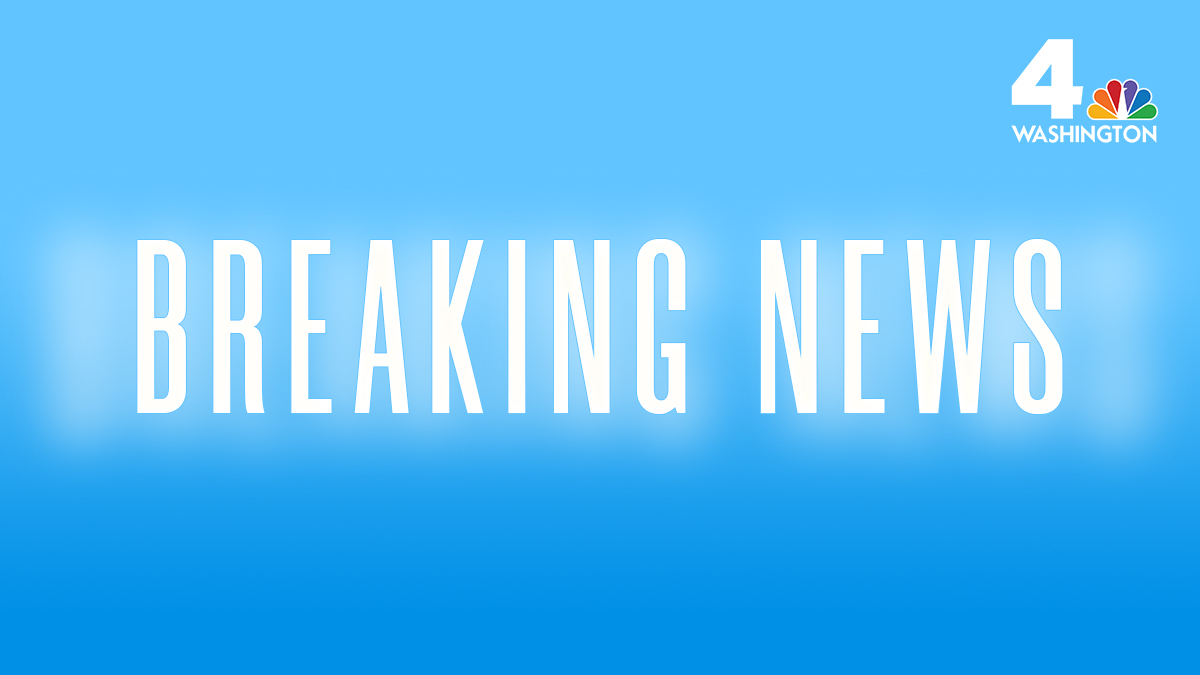 A woman was shot a short time ago in Southeast D.C.

First responders were were called to the Anacostia Neighborhood Library at 1800 Good Hope Road SE shortly before 3:45 p.m. Thursday afternoon for the report of a shooting. Police say the person who was shot was “unconscious and not breathing.”

The D.C. Public Library system confirmed the woman was shot in a downstairs meeting room during a Special Police training session.

Detectives were heading to the scene to investigate.

Patrons were cleared from the building. No one else was hurt.

The library is currently closed.

NBC Washington will have more on this developing story.