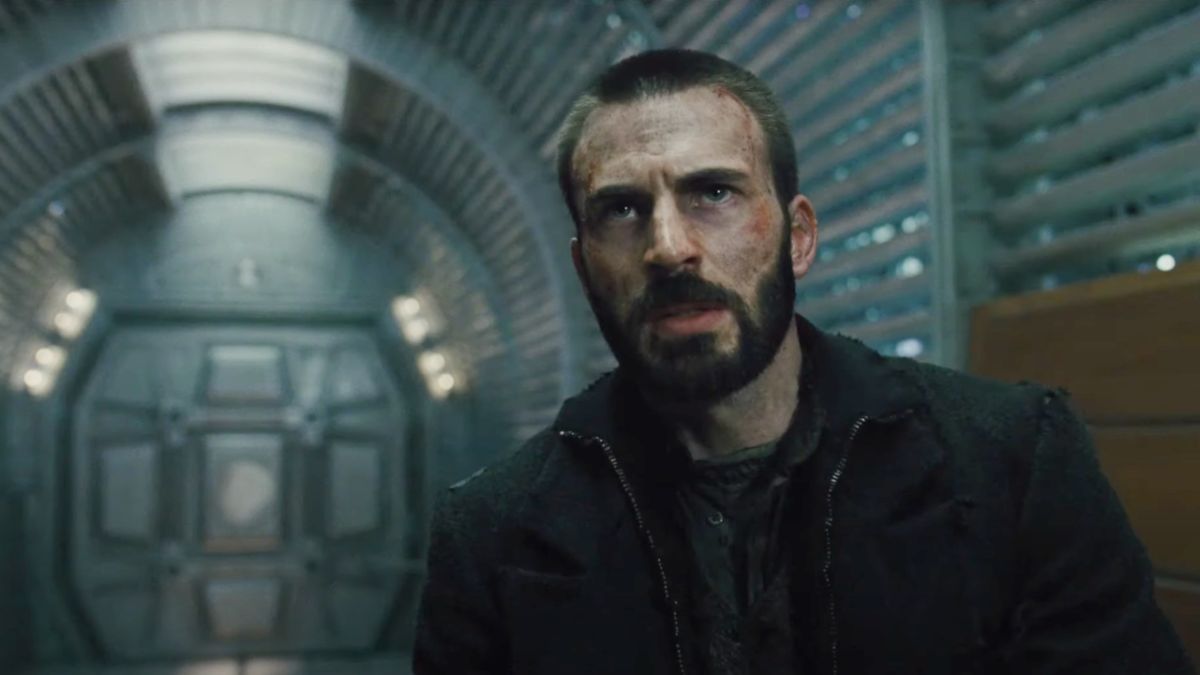 It is hard to believe it has been nearly a decade since Bong Joon-ho gave the world one of the most inventive, terrifying, and action-packed dystopian thrillers in 2014’s Snowpiercer. The gripping sci-fi movie about what is left of humanity living on a circumnavigational train that is bitterly divided by classes checked all the boxes for a great post-apocalyptic film upon release, and has only continued to grow in popularity, especially with a TV adaptation of its own.

As part of our ongoing partnership with Plex, where you can watch Snowpiercer for free, we have gone through and found some of the most exciting behind-the-scenes facts from the making of this modern masterpiece. It’s a bumpy ride, so you might want to buckle up.

Years before Bong Joon-ho gave Snowpiercer to the world, the project started out as a French graphic novel called Le Transperceneige, which the eventual Oscar winner found in a Seoul comic book shop while taking a break from filming The Host. According to a profile on the movie and its director in the LA Review of Books, Bong noticed the book while strolling his regular destination for comics and didn’t stop reading the story about a train containing what was left of humanity until it was finished. Some time later, the filmmaker worked with Park Chan-wook to secure the graphic film rights and began the slow process of turning it into one of the most inventive thrillers of the past decade

With Snowpiercer being set on a train speeding along a track across the surface of a frozen Earth, the production team needed to come up with a way to make it feel like the cast was jostling about. In a behind-the-scenes interview with FandangoMovies, Chris Evans, who played the film’s protagonist, Curtis, explained that the production crew built a massive train with multiple cars that was then put on a gimbal that would move from side to side and backwards and forwards to recreate that sensation. Describing the set as cramped, hot, and sweaty, Evans explained that it felt like what the conditions would have been like in the environment of the movie.

It is hard picturing anyone but Tilda Swinton playing Minister Mason, the train’s vicious second in command in Snowpiercer, but according to Swinton, the role was originally written as a “mild-mannered man in a suit” when Bong Joon-ho first started working on the movie. When speaking with Deadline following the film’s release, Tilda Swinton had this to say about how she came to play the now-iconic character:

And remarkably enough, Swinton and Bong didn’t rewrite anything in the script and kept the character’s gender ambiguous throughout the movie.

When coming up with Minister Mason’s look, which can be seen prominently in Snowpiercer, director Bong Joon-ho and costume designer Catherine George traveled to Tilda Swinton’s home before the start of production to play dress up with the Academy Award-winning actress. In 2014, Swinton told Collider that after she picked up the pair from the airport she brought them to her house and put a pie in the oven before telling them they all had 20 minutes to come up with something while it cooked. This process included taking bits of children’s costumes, ribbons and fake medals they made as well as some glasses to come up with a definitive look for the character. And amazingly enough, they were finished before it was time to sit down and eat pie.

In Snowpiercer, Chris Evans plays a character who had spent 18 years of his life living the cramped and dingy quarters of the tail section of a train, and so the actor came up with a simple yet effective way to get into character. When speaking with Collider in 2014, Evans recalled asking if he could go down to the set a few days one week and spend a couple of hours by himself, really studying the train and all its hidden areas. He wanted to better grasp what it would be like to live the better part of two decades in that environment while also making himself comfortable in that environment.

Even though Chris Evans played a revolutionary-type character who was constantly on the verge of starvation in Snowpiercer, the actor was far from being malnourished and was actually in impressive shape considering he was still Captain America at the time. This presented some issues for director Bong Joon-ho, who opened up about the process in a 2014 Reddit AMA.

Production on Snowpiercer took place in early to mid 2012, which was right around the time Evans would need to start preparing for Captain America: The Winter Soldier, aka one of the best Marvel movies, and so trimming a ton of muscle wasn’t really something that could be done, so working with the costume department was the best bet.

The Action In Snowpiercer Intentionally Moves From Left To Right

Since everything but the final moments of Snowpiercer takes place on a train, Bong Joon-ho had to find ways to make the movie feel like it was constantly in motion. One way was the aforementioned gimbal system, but the director and his director of photography came up with a principle that would ensure that forward momentum. When speaking with Vulture, Bong revealed that they shot the movie so that the left side of the frame would always be towards the tail of the train and the right side of the frame would always be towards the engine at the front. This shooting principle also helped the audience know which way the action was going at any given time.

The Gelatinous Protein Blocks Were Actually Made Of Sugar And Seaweed

The gelatinous protein blocks the lower-class passengers were forced to eat in Snowpiercer were supposed to be made up of crushed-up insects. And while the actual bars used on set didn’t consist of roaches that had been cannibalizing one another for two decades, they weren’t all that appetizing for the actors. In a 2014 Reddit AMA, Bong Joon-ho revealed that in order to get the jelly-like texture needed, the production team used a combination of sugar and seaweed. He added by saying the blocks Chris Evans, Octavia Spencer, and Tilda Swinton ate were edible but tasted terrible.

Snowpiercer Was Being Edited As It Was Being Filmed

When filming Snowpiercer, Bong Jong-ho didn’t waste any time starting the post-production work and would immediately send the footage to editors Steve M. Choe and Changju Kim each day. But he didn’t have to send the footage too far because the team set up a makeshift editing station below the massive set on location. In 2014, Ed Harris, who is featured as the train’s creator and caretaker Willford, told Collider that unlike most productions where multiple versions of a scene are shot, Bong would film small pieces of each scene and then have it edited shortly thereafter.

Snowpiercer premiered in Seoul, South Korea in July 2013, but American audiences wouldn’t get to see Bong Joon-ho’s dystopian epic until the following summer. One of the reasons for this delay was The Weinstein Company’s desire to make a shorter cut of the film that would attempt to increase the action and pacing by removing 25 minutes of footage, with a large portion of that being dialogue.

When speaking about the drama in a Vulture interview years later, Bong explained that former TWC chief Harvey Weinstein went as far as to screen an alternate cut of the film, which received poor scores from a test audience. And in response, he wanted to cut more of the film’s runtime. Luckily, Bong had a clause in his contract that allowed him to test-screen his original cut, which was better received by test audiences and eventually became the version released.

If you want to watch Snowpiercer after reading all these behind-the-scenes facts, you can do so on Plex where it is streaming for free. And while we don’t yet know when Bong Joon-ho’s next project will be released, there are still plenty of 2022 new movies on the horizon.

CinemaBlend created this article as part of a paid partnership with Plex. The contents of this article are entirely independent and solely reflect the editorial opinion of CinemaBlend.