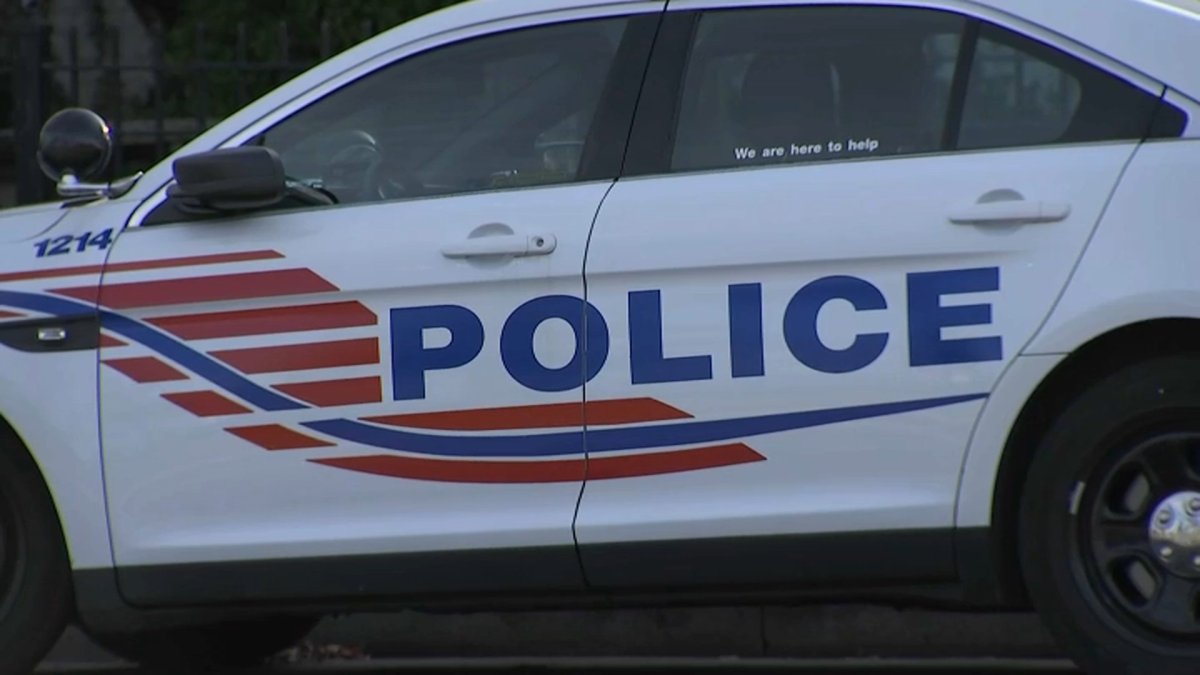 First responders were called to a shooting in the 1700 block of 7th Street NW in Shaw at around 10:20 p.m., according to the Metropolitan Police Department.

They found the teenager unconscious and took him to a hospital. D.C. police initially said he was found suffering serious injuries, but later said they were critical.

A woman on a balcony of an apartment building was also shot in the shoulder. Police said she refused medical treatment.

More information about what led to the gunfire was not immediately provided.