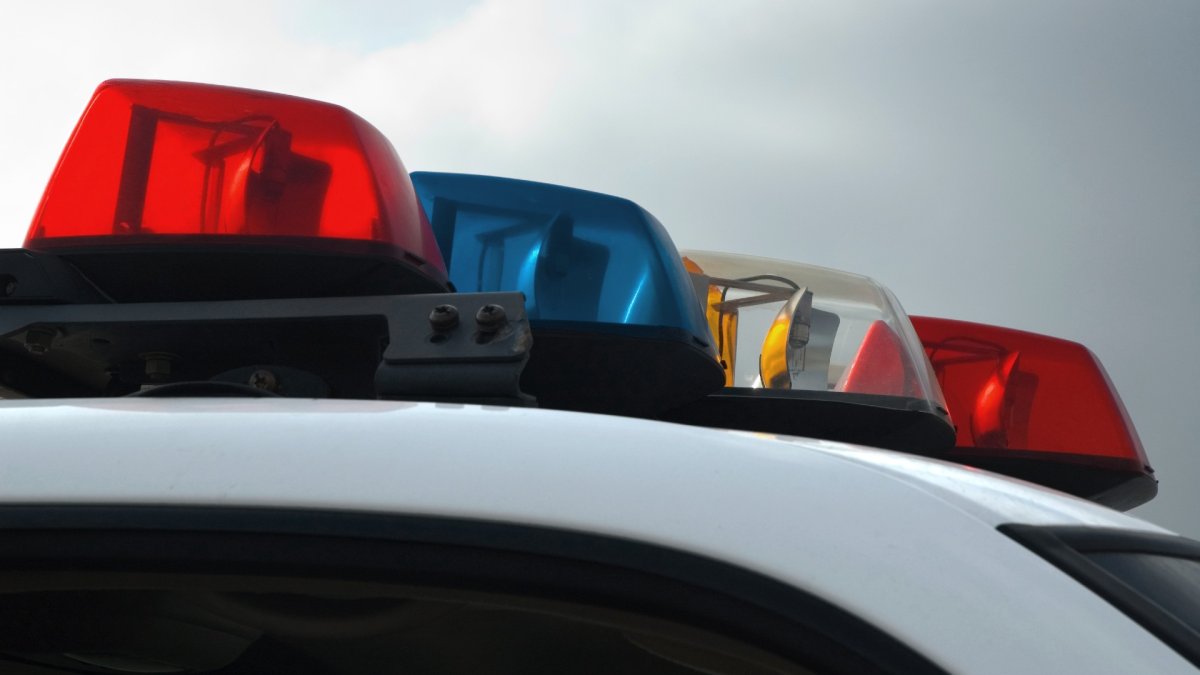 A 15-year-old boy was shot and killed late Monday in the Columbia Heights neighborhood of Northwest D.C., authorities say.

Malachi Jackson, of Northwest, was the victim, police said Tuesday.

A homicide investigation is underway.

Officers responded to the 3000 block of 13th Street NW, a short walk from the Columbia Heights Metro station, at about 10:50 p.m. The teen was found with multiple gunshot wounds and was pronounced dead.

No information on a suspect was immediately released.

Anyone with information on the crime is asked to contact police. A reward of up to $25,000 is offered for information leading to a conviction.

Reports of violent crime in D.C. are up 28% since this time last year, crime statistics show. Homicides are down 8%, from 52 killings to 46.