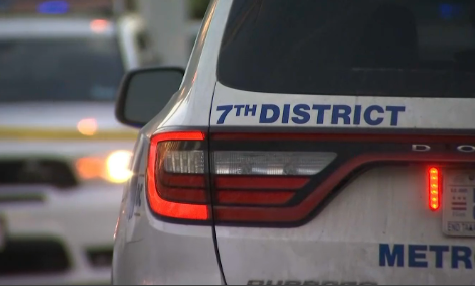 A 16-year-old girl was found unconscious and not breathing in Southeast D.C. Sunday, police said.

First responders were called to the 4400 block of 3rd Street SE around 6 p.m. for reports of a shooting, D.C. police said.

There they found the victim, but did not say what kind of injuries she was suffering.

“It’s my understanding that some young people had a firearm,” ANC Comissioner Absalom Jordan said at the scene. “They may have been examining it or what have you. They may have been playing with it, but it went off accidentally.”

People gathered at the scene could be seen crying and holding each other.

Jordan, who said he lost his own daughter on Sunday after she suffered a heart attack, expressed his condolences for the family of the teen. Her condition, however, has not been confirmed by authorities.

“My heart goes out to [her mother], because this is a terrible thing to bear,” he said.

Police also did not immediately release information about a potential suspect.