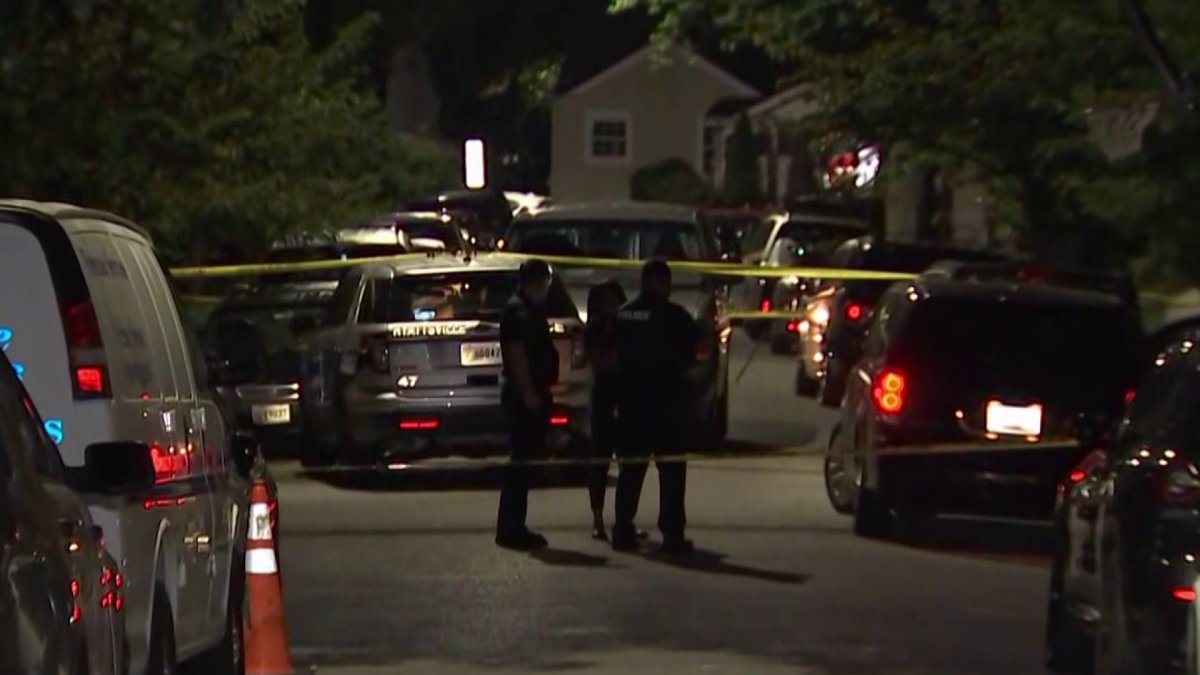 Two people are dead after police in Hyattsville, Maryland, early Tuesday responded to a report of a home burglary in progress, authorities said.

Officers were responding to the 5600 block of 30th Avenue about 12:18 a.m. when they encountered a car with a gunshot victim inside, Hyattsville city police said.

A family member of the victim said someone broke into their home and shot him, according to police.

The victim, a 23-year-old man, was taken to a hospital in critical condition and later died, police said. His name was not immediately released.

A suspect, also a male, was found dead inside the basement of the home. He had been shot at least once. A gun was found near his body, police said.

Other people who were inside the home are being treated as witnesses and are cooperating with police, Hyattsville police Lt. Zach Nemser said. No other injuries were reported.

“It was a family,” Nemser said when asked about who was inside the home.

Nemser said police believe this was a targeted attack, and there is no danger to the community.

Prince George’s County police are set to take over the homicide investigation.