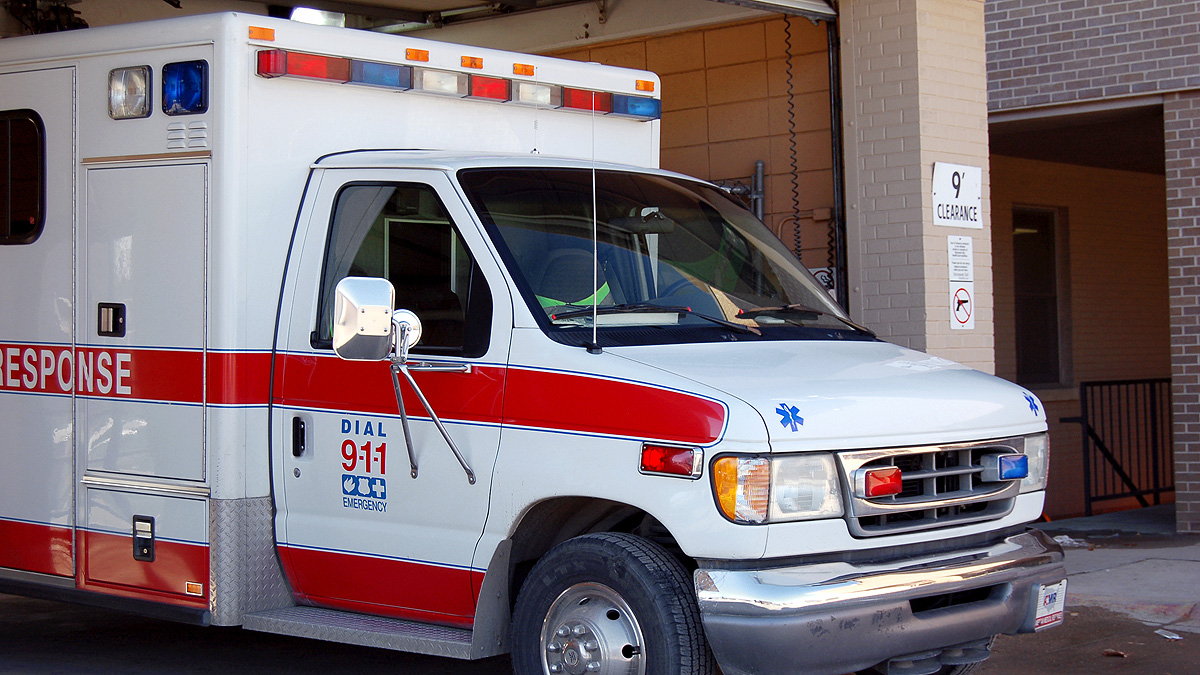 Two people died in a crash with a cruiser driven by an on-duty sheriff’s deputy in Fauquier County, Virginia, authorities say.

The crash happened Friday morning at the intersection of Marsh Road (Route 17) and Granite Street (Route 1700).

Authorities say the two people who died were traveling in a 2018 Toyota Camry on Granite Street about 10:20 a.m. when the driver stopped at a stop sign and then began to cross Marsh Road. The Toyota crossed into the path of the deputy’s cruiser, a 2014 Dodge Charger.

It was not immediately known whether the deputy was responding to a call or had his lights and sirens activated.

Authorities say the deputy couldn’t avoid the Toyota and crashed into its side. The impact of the crash caused the Toyota to overturn in the median.

The driver of the Toyota, identified by authorities as Brian P. Dangerfield, died at the scene. His passenger, Mary D. Dangerfield, suffered life-threatening injuries and was taken to Mary Washington Hospital, where she died. Both were wearing seatbelts.

The Dangerfields, of Bealeton, were both 65.

The driver of the cruiser, Sheriff’s Deputy Brock K. Smith, 25, was taken to the hospital with serious but non-life-threatening injuries. Authorities said Smith was not wearing a seatbelt.

The cruiser is owned by the Fauquier County Sheriff’s Office.

Images provided to News4 from the Fauquier Times showed the badly mangled Toyota resting on its side in the median, with debris scattered around it. The images also showed cruiser with a crumpled front end and hood. (NBC Washington is not posting the images due to the severity of the crash.)

A Virginia State Police crash reconstruction team responded to the scene and is helping with the crash investigation. The Fauquier Commonwealth’s Attorney’s Office is also assisting.