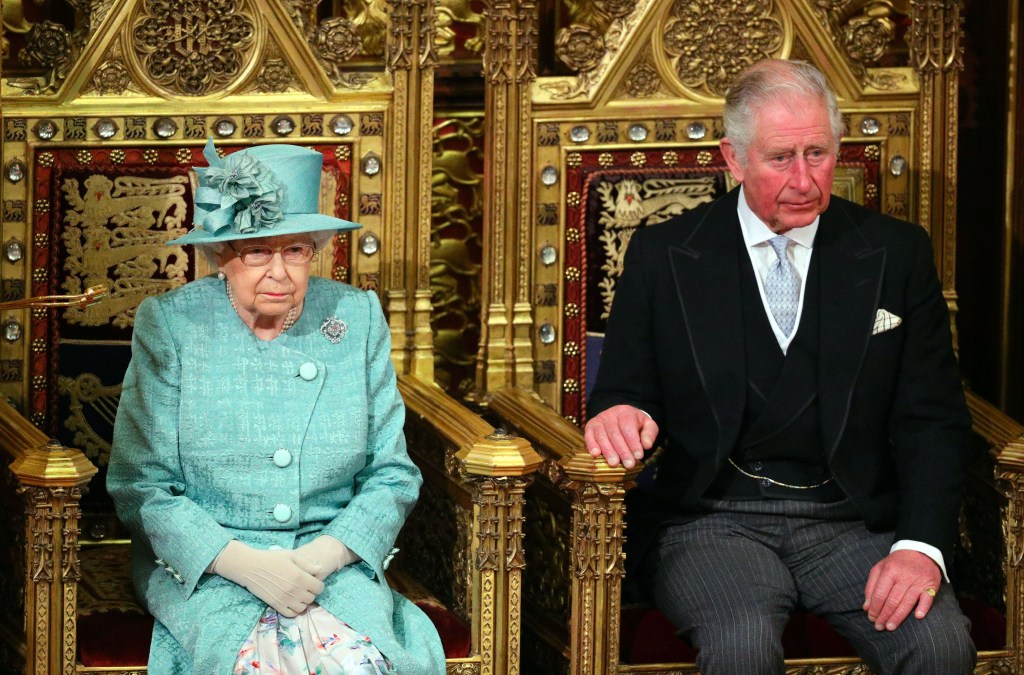 British ratings body Overnights.tv has said 33 million people tuned into the country’s news channels yesterday, as the public pressed for news about the health of Queen Elizabeth II. The new monarch, King Charles III, will make his first public address at 6pm today, almost 24 hours after the news of his mother’s passing was confirmed.

Between the hours of 12pm yesterday and 2am today British local time, the likes of BBC One, ITV, Channel 4, Channel 5 and Sky News collectively reached half of the country’s 67 million population as they rolled out non-stop news coverage on the fast-moving story.

The Queen’s death was announced at 6.30pm after hours of speculation over her health that followed a statement saying doctors has her under medical supervision. at that time, BBC One’s rolling news coverage had 6.2M viewers, a number that spiked to nearly 10M about 15 minutes later. About 85% of all TV viewers were watching the news coverage in the period immediately after the announcement.

Across the BBC and major channels carrying news, a total reach of 33m people tuned in between midday and 2am, as the news broke of the sad passing of Her Majesty Qeen Elizabeth II.

Meanwhile, it has been confirmed that King Charles will address the public at 6pm today — his first speech since assuming the throne. The British monarchy works so that the new ruler takes the title the moment the previous incumbent passes, and Charles will be made formal King by the Accession Council today. His coronation will take place at a later date.

Charles is currently on a plane to London from Balmoral, where Queen Elizabeth passed away. He will meet with Prime Minister Liz Truss before his televised address, a speech that will likely be carried on all major networks and is expected to draw a massive audience.

Here’s a first-look at Charles in his role as King, driving away from Balmoral to Aberdeen Airport ahead of his flight south.