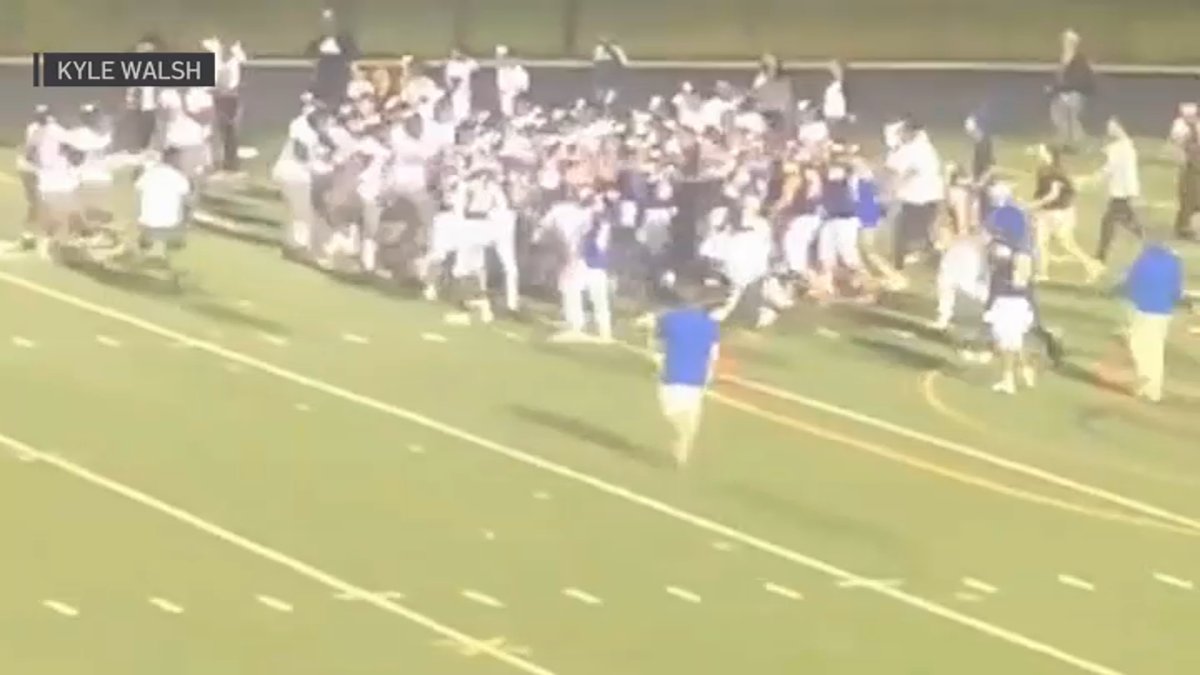 The violence started with a brawl on the football field at Gaithersburg High School in the middle of a game against Northwest High School. The game was canceled, then a fight started outside the stadium. Several people were hurt, and several were arrested, NBC Washington reported.

The charges are related to fights that happened off the field as crowds were leaving, police said.

“Gaithersburg and Northwest High Schools and Montgomery County Public Schools security will be conducting an administrative review regarding students and staff involved in the fighting on the field during the game,” officials said.

As a result of the incident, MCPS said they are going to enhance security at athletic games. Both Gaithersburg and Northwest High Schools football programs will be temporarily suspended to assist with the investigation.