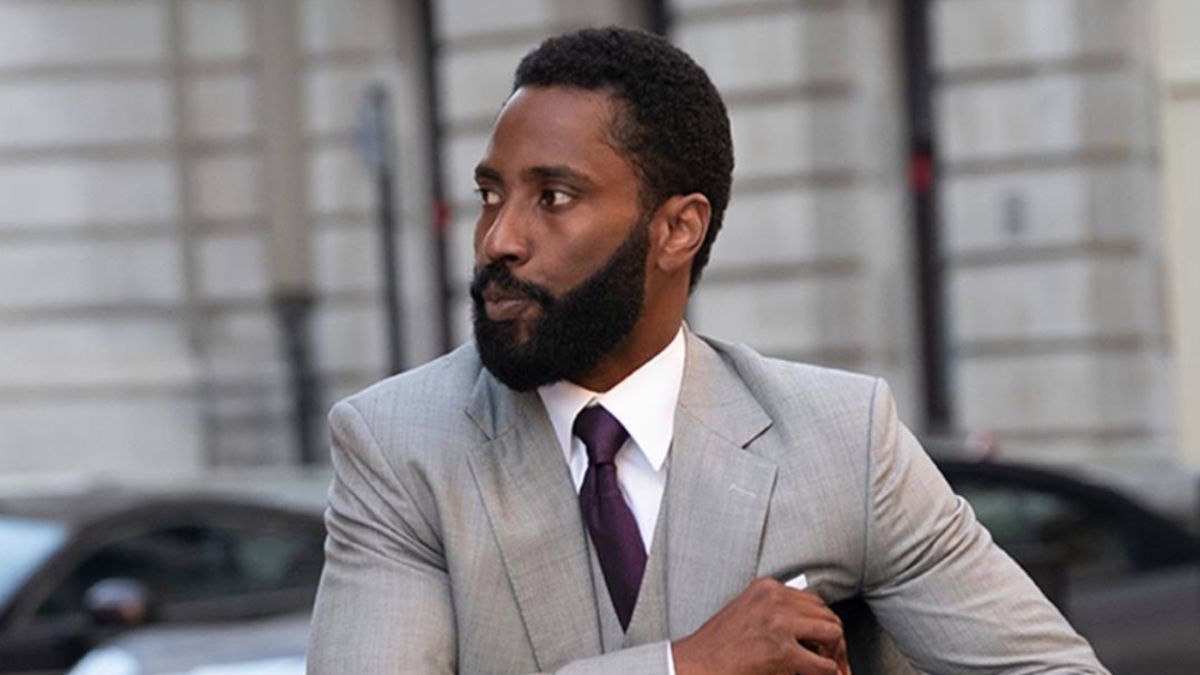 It always brings me joy to see the children of famous, beloved actors prove that the apple did not fall too far from the tree, and a perfect example of what I mean is the recent success of John David Washington. As the lead of acclaimed award-winners like 2018’s BlacKkKlansman and mesmerizing blockbusters like Tenet in 2020, the son of Denzel Washington has successfully managed to follow in his father’s footsteps while steering impressively clear of his father’s shadow.

Despite being open about how he “rebelled” against his father’s fame in his youth, I highly doubt that JDW is actively looking for ways to keep his career distinguishable from the elder Washington’s. However, if he did want any tips on that, his father has never, in more than four decades working as an actor, starred in any superhero movies, meaning that JDW could become the first in his family to appear in some new Marvel movies. If the opportunity arises, we have a few Marvel characters in mind, starting with one he has already expressed interest in playing.

Even before Disney merged with Fox in 2019, making it possible for Marvel Studios to reboot the comic book properties previously owned by the studio, fans have been voicing their choices for who would be perfect to play the Fantastic Four in the Marvel Cinematic Universe. When the CinemaBlend staff voted on our own picks for each of the four main members, one runner-up for the role of Reed Richards (also known as Mister Fantastic) was John David Washington, which seems especially plausible now, following his interview with Nerd Reactor in 2020.

When asked if he would be interested in playing the flexible physicist and leader of Marvel’s first superhero family, the actor responded enthusiastically. Well, that is good news for comic book fans because an actor with his talent and charisma would make for a truly fantastic Mister Fantastic in director Jon Watts’ upcoming adaptation, which still has yet to be cast.

Granted that this is nothing uncommon these days, but John David Washington has actually shared the screen with a few Marvel movie actors already, including Laura Harrier in one of the best Focus Features movies, BlacKkKlansman, and Zendaya in Sam Levinson’s Netflix original drama, Malcolm & Marie, from 2021. If you did not notice already, both of these actresses had big roles in the “Home Trilogy” of Spider-Man movies. While an onscreen reunion with either of them is somewhat unlikely given how their characters ended up, I think it would be fun to give JDW the opportunity to share the screen with Tom Holland in a future installment and I have a great role in mind.

The Spider-Man: No Way Home ending potentially sets up the chance to see Peter Parker finally take up his famous career in photojournalism from the comics and, with that, see the big screen return of his friend and mentor, Joseph “Robbie” Robertson. This fan-favorite comic book character never really got the screen time he deserved in director Sam Raimi’s Spider-Man trilogy, despite a heartfelt portrayal by the late Bill Nunn. JDW could bring something fresh and exciting to the role of the ace reporter, especially if J. Jonah Jameson will not be involved.

On the other hand, and with all due respect to my fellow fans of Robbie Robertson, perhaps John David Washington would rather his MCU debut be as a more exciting character than a newspaper reporter. If he would still be interested in becoming a character related to Spider-Man, though, I just might have the perfect role in mind.

First introduced in 1990 Spider-Man comic, Dr. Elias Wirtham decided to fight crime in honor of his late brother by using an artificial skin made from the indestructible, Wakanda-based metal, vibranium, and an artificial heart that, in addition to keeping him alive, emits concussive electrical blasts – hence the name “Cardiac.” While technically already MCU canon after he was briefly mentioned on The Defenders (a former Netflix exclusive now available on  Disney+), Wirtham has yet to be cast. I think that a future Spider-Man movie would be perfect way to see his official debut, and JDW would be able to portray his tragic backstory and display his vengeful rage beautifully.

I have really enjoyed Benedict Cumberbatch’s performance as Dr. Stephen Strange in the MCU movies, but would also be the first to admit that his appearances so far have barely scratched the surface of what his extensive world (or, because this is the multiverse, worlds, I could say) holds. For instance, among Doctor Strange’s many magical allies, one I really hope to see make an appearance at some point is Jericho Drumm, otherwise known as Doctor Voodoo, who was previously rumored to appear in the first Doctor Strange movie and now rumored for Doctor Strange in the Multiverse of Madness.

However, it looks like we still have yet to see the Sorcerer Supreme in the realm of voodoo make his big screen debut, but when the moment arises, I believe that John David Washington could nail the role. It would also be the perfect opportunity for him to play someone as truly powerful as he is physically imposing.

Speaking of powerful and physically imposing people, Richard Ryder became the sole surviving member of the Nova Cops after becoming imbued with the power of his fallen fellow comrades and traveling the galaxy as a lone crusader for justice known as Nova. This cosmic crimefighter has also been subject to internet rumors over the years, particularly that he would make his MCU debut in Guardians of the Galaxy Vol. 3, especially after director James Gunn teased it as a possibility.

Well, considering how the adventures of Star-Lord and the gang are apparently about to come to a close, the galaxy is going to need a new guardian and I recommend John David Washington to breathe life into this long-awaited, fan-favorite character when the time comes. The actor has already played various kinds of heroes – such as when he led Netflix’s Beckett cast – but all of them have been confined to Earth so far. It is about time that JDW takes his knack for heroic portrayals out of this world.

The mere idea of John David Washington brining any of these Marvel roles to life on the big (or small) screen is exciting enough. On the other hand, if he was to appear in any upcoming DC movies, such as in the role of Harvey Dent in Matt Reeves’ The Batman sequel, that would be just as cool.