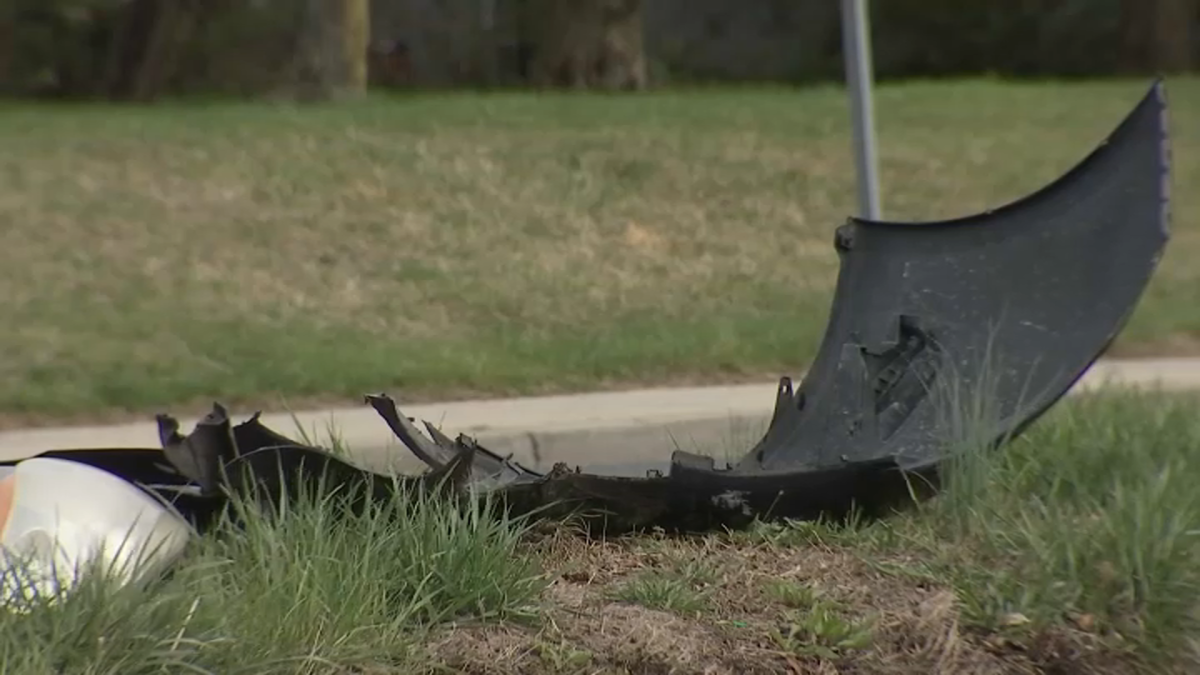 The collision happened at the intersection of Henderson Avenue and Georgia Avenue, Montgomery County fire department spokesman Pete Piringer said. One of the vehicles crashed into a utility pole.

Seven patients were transported from the scene. All injuries are thought not to be life-threatening but one adult suffered injuries that appeared to be more serious than the others, Piringer said.

Some lanes were blocked in the area after the colision but have since reopened.

Details on the circumstances of the crash were not immediately available.

Stay with NBCWashington.com on this developing story.