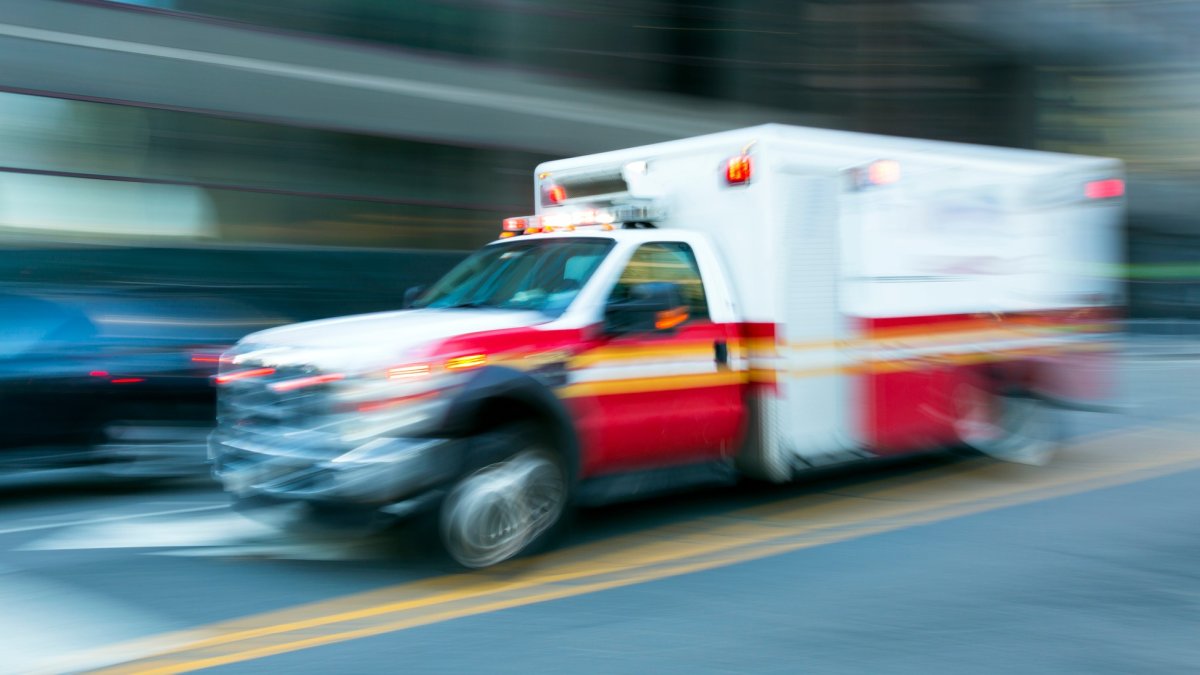 A driver struck and killed a 74-year-old man who was jogging in a crosswalk in Bethesda, Maryland, Thursday morning, police say.

The man was crossing southbound Tuckerman Lane at the intersection of Kings Riding Way just before 10 a.m. when a 2019 Subaru Forester going westbound on Tuckerman Lane struck him in the crosswalk, Montgomery County police said in a release.

Medics took the man to a hospital, where he succumbed to his injuries, police said. Police have not yet released the victim’s name.

The man who was driving the Subaru stayed at the scene. Police have not named him or said whether he will face any charges.

The crosswalk has a push-to-activate pedestrian signal, and detectives are investigating whether the signal was activated.

The police department’s Collision Reconstruction Unit is investigating the crash.

Stay with News4 for updates to this developing story.