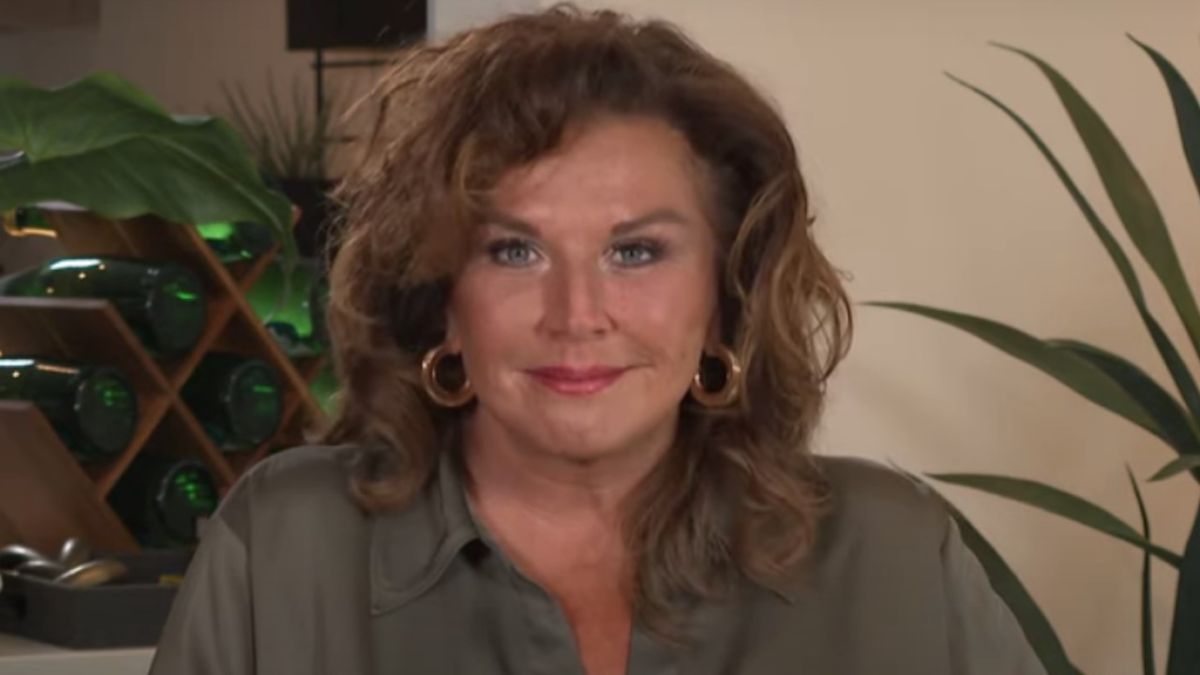 Abby Lee Miller rose to fame as the no-nonsense teacher on Dance Moms, a reality show that showcased a group of young dancers on a competition team in Pittsburgh… and their mothers. Along the way, some of those girls became well-known, too, and as her most talented students — including Maddie Ziegler and JoJo Siwa — started to get actual paying jobs, Miller’s luck took a bad turn, and she ended up spending eight months in prison for fraud. The teacher said that none of her Lifetime co-stars reached out to her while she served her time, and four years since her release, she’s still furious about it.

Speaking to ET, Abby Lee Miller called out the families who were featured for multiple seasons on the Lifetime reality show, saying that she helped them achieve success, only to have them distance themselves when she fell on tough times:

While Abby Lee Miller was originally sentenced to a year and a day in prison, she was released to a halfway house after eight months because of ongoing health issues. She said that although she didn’t hear from her former dancers, she did get plenty of correspondence from other children around the world:

The dance teacher said she doesn’t understand how they can’t give her the credit she’s due for her work in helping them become successful. She may be right, but the relationships between Abby Lee Miller and the families who surrounded her on the show were always fraught with drama, long before Miller’s legal woes came to light. There were assault allegations (dismissed for lack of evidence), and moms constantly were either quitting or being thrown out by the studio owner.

Maddie Ziegler, who appeared in West Side Story last year, left during Season 6 to work with pop star Sia, straining the close student/teacher relationship she’d shared with Abby Lee Miller. Ziegler, who also starred in The Fallout with Jenna Ortega, confirmed in 2018 that she no longer spoke to her former instructor. Chloe Lukasiak initially left the studio after Season 4 and has since revealed the reason was because she overheard the dance teacher making fun of a medical condition she has.

One former member of the Abby Lee Dance Company who the teacher doesn’t seem to have any beef with is JoJo Siwa. Abby Lee Miller spoke out in support of the new So You Think You Can Dance judge when Siwa came out in 2021, and she said Siwa still keeps in touch.

Only time will tell if Abby Lee Miller will ever bury the hatchet with her other former Dance Moms stars, but it seems like there are still some bruised egos at play, even four years later. Be sure to check out our 2022 TV schedule to see what premieres are coming soon!