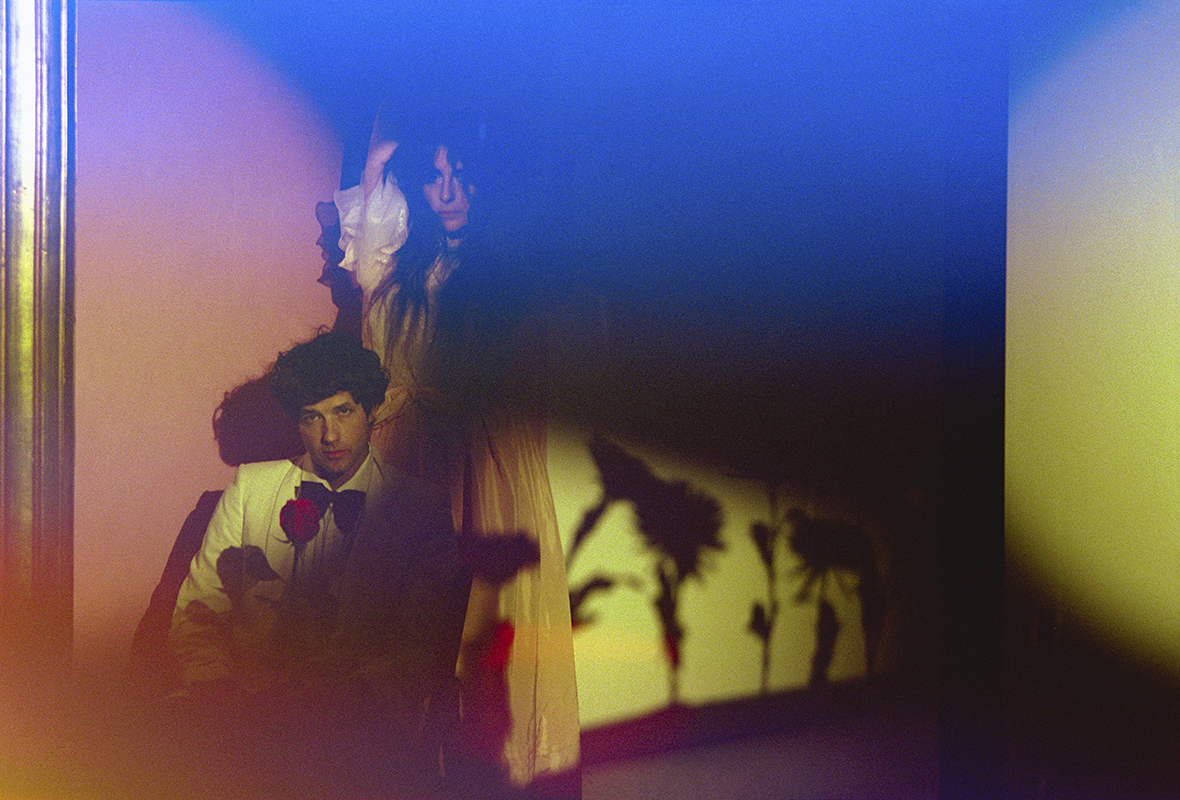 Invariably described in terms like “hazy” and “dreamy,” Beach House, the long-running collaboration between multi-instrumentalist Victoria Legrand and guitarist Alex Scally is well-known for their instantly recognizable dreampop soundscapes. They were far from the first to explore this niche, but they have long since become one of its heavyweights.

Their synth- and vocal-heavy sound is often riffed on and imitated but never exceeded, except by themselves. Over the last decade, they have consistently tweaked and refined their sound for the better. Even by the strong standards they have set for themselves, Beach House’s latest release is remarkably lush and richly imagined, expanding their familiar dream pop sound into new and unfamiliar realms.

Unusually, Once Twice Melody (★★★★☆) was released in four installments, with a chapter landing once per month. Their decision to slowly titrate the album’s release allowed it to reveal its strength in an almost teasing way, as the majesty of the whole became gradually more apparent as the second and third chapters dropped. Breaking it up as they did also distracted somewhat from its expansiveness, which is far more apparent when listened to in full. On their own, the chapters are impressive, but by the time the fourth one landed, it was already clear that Once Twice Melody was going to be something truly special.

Were it not for the gradual release, a listener could easily miss the fact that the record was divided up at all. As with all of Beach House’s best work, it’s easy to get caught up in the gently unfolding melodies and lose a sense of progression and, even, time. Once Twice Melody moves fluidly between several distinct moods as it progresses through its four chapters, but it is difficult to pin down a particular overarching vibe to any of those parts. The first chapter doesn’t feel like a grand opening or have a sense of limitless possibility, any more than the last one feels like a denouement, That final chapter’s first track, “Finale,” feels more like an interlude than a finale.

Where it does find a sense of movement is in the often subtle changes in tone and the more noticeable shifts when they dabble in other styles. Tracks like “Dark Spring” and “Another Go Round” have an upbeat quality that is not immediately apparent but still lends a lightness. Other tracks stand out for sounding almost like straightforward indie pop passed through a Beach House filter.

The lullaby-like “ESP” toes the closest to this line, with stirring strings hiding behind its droning reverb and Legrand’s voice sounding a shade more grounded than usual. “Hurts to Love,” their Valentine’s Day single, also contains pop elements that bring it close to being a standout on an album that seems to resist the very concept of a standout.

Aside from these one-offs, there are some innovations in sound that are apparent throughout, notably the inclusion of a live string ensemble for the first time, which adds an extra layer of depth to the sound. Despite their innovations, though, that sound remains recognizably Beach House, with Legrand deploying her distinct, ethereal vocals in much the same way she has throughout their run. As a result, nothing really seems out of place and the tracks that do stand out do so in a strangely unobtrusive way.

Expertly crafted and managing to be intense and intimate all at once, Once Twice Melody makes a strong case for being Beach House’s magnum opus. Clocking in at over 80 minutes, an album this long might normally be considered risky, but Legrand and Scally make it sound like a natural next step. Over eight albums, they have consistently proven themselves masters at crafting immersive, dreamy soundscapes that are both easy and immensely enjoyable to get lost in. This time around, they have made it clear that their approach does not just hold up to increased length and complexity — if anything, the album is successful because its sheer scale allows a listener to get lost in its vastness.

Once Twice Melody is now available in its entirety from Sub Pop Records. Visit www.subpop.com/artists/beach_house.