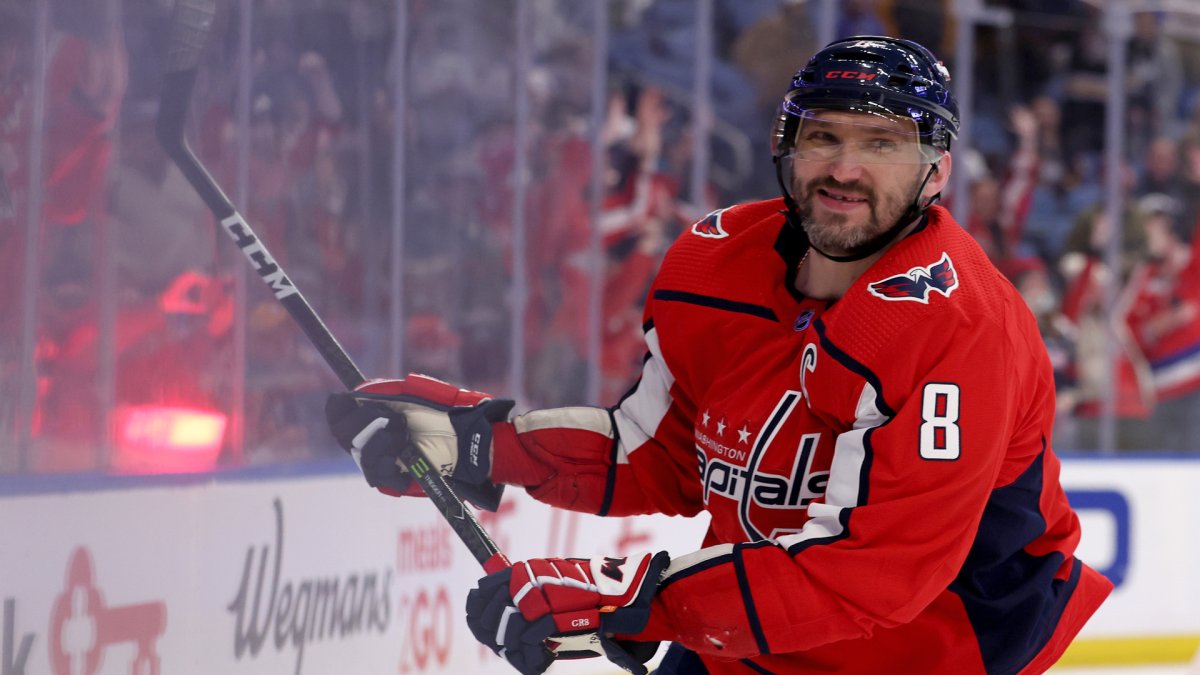 Before their game against the New Jersey Devils, the Washington Capitals were commemorating the 1,000th point accomplishment of Nicklas Backstrom. However, the ceremony nearly became a viral moment courtesy of Alexander Ovechkin.

As Backstrom had his family on the ice along with members of the Capitals front office, Ovechkin and John Carlson skated over to hand Backstrom’s mother and fiancée the bouquet. However, after the 36-year-old handed over the flowers, he stumbled and nearly lost his balance while walking on the carpet.

Ovechkin didn’t injure himself, which is most important, and the ceremony went without any issue and avoided a near viral moment involving the captain.