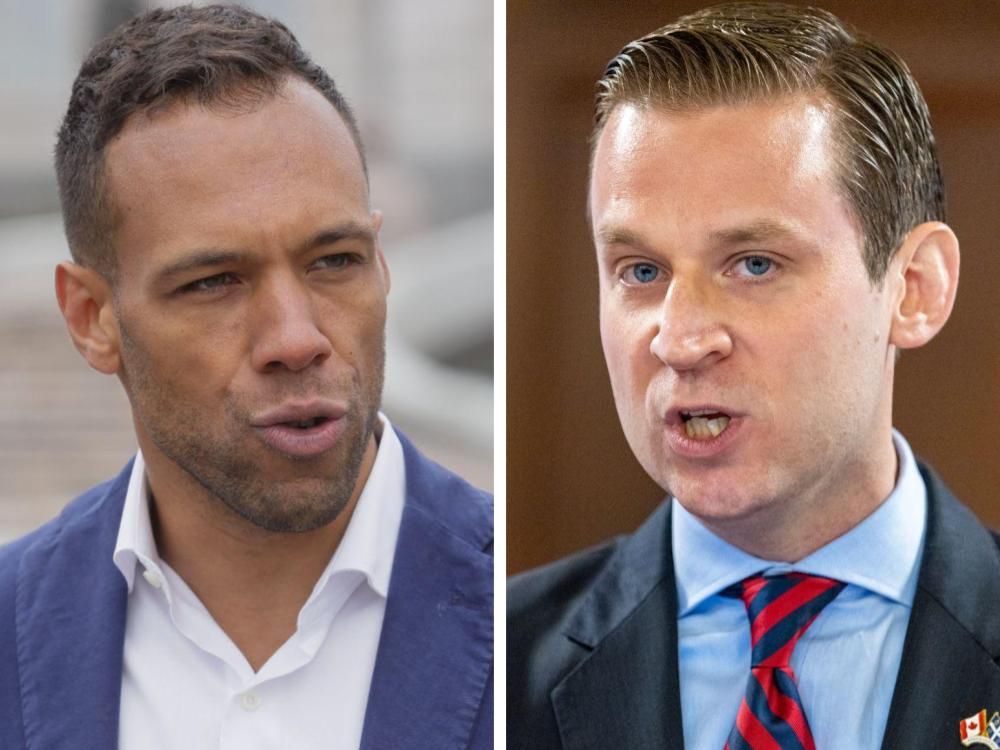 On the eve of the 2018 election, Coalition Avenir Québec leader François Legault dared Quebec anglophones to “free yourself” from the reflex to vote Liberal.

Fast forward nearly four years, and many English-speaking Quebecers may be tempted to heed the Premier’s advice this fall — although it’s doubtful they’ll be voting for the CAQ given the way Legault has trampled minority rights since coming to power.

There is deep frustration, however, among anglophones towards the Quebec Liberal Party over its incoherent handling of the recently adopted law to bolster French. After proposing amendments that infuriated English speakers, the opposition Liberals backtracked then voted against Bill 96 – only to have leader Dominique Anglade say she will not repeal the law and keep the controversial requirement for anglophones to take more French courses at English CEGEPs that caused so much consternation in the first place.

In the past, English-speaking Quebecers would have to hold their nose and vote Liberal, no matter how repugnant. But now, there’s not one but two brand new political parties vying for their support.

Eastern Townships language activist Colin Standish formally launched the federalist Canadian Party of Quebec in Montreal on Monday, with the mantra that “rights are rights are rights.”

And Balarama Holness is already announcing candidates for his new Bloc Montréal party, including Janusz Kaczorowski. The professor of family and emergency medicine will take on Anglade in the riding of Saint-Henri—Sainte-Anne. Although his efforts didn’t translate into seats, Holness demonstrated when he ran for Mayor of Montreal that he can shake up an electoral race by elevating the voices of people typically excluded from politics.

Both new parties are pledging to stand up for minority rights in Quebec at a time when they are under attack. Both are seeking to counterbalance Legault’s increasingly nationalist posturing with inclusive politics. And both are looking to make gains in ridings that have historically voted Liberal.

Perhaps the Liberals deserve a comeuppance. Many anglophones will relish having choices when casting their ballots. But there are risks to splitting the vote, even in Montreal ridings where English speakers and minorities have clout.

The new parties will no doubt say this is the kind of fear-mongering that has allowed the Liberals to take their stalwart backers for granted. While absolutely true, it’s also the cold, hard reality.

It would be less complicated if there was one viable new alternative defending minority rights rather than two. Trying to reform a stale Liberal Party from within would also ensure some of these new faces actually get elected. Working together instead of against each other would also be useful. Too many choices may result in some nasty surprises.

If the traditional Liberal vote is fractured two ways — let alone three or four — it could allow a contender that wouldn’t normally stand a chance to come up the middle to clinch victory, including the nationalist CAQ, sovereignist Québec solidaire, or separatist Parti Québécois. Then anglophones, federalists and minorities could end up with no voice at a time they most need to be heard.

The risk seems lower in ridings like Robert-Baldwin, where outgoing Liberal MNA Carlos Leitão crushed it in 2018, taking 73 per cent of the tally. Same with D’Arcy-McGee. Even though MNA David Birnbaum is departing under the shadow of the CEGEP amendment debacle, he reaped 74 per cent of the ballots last time around.

It’s a different story in Anjou—Louis-Riel, where exiting Liberal MNA Lise Thériault won with only 39 per cent of the vote in the last election. The CAQ is already eyeing the east-end Montreal riding, where it came second with 28 per cent, naming former Mercier–Hochelaga-Maisonneuve borough mayor Karine Boivin Roy as its candidate.

Liberal leader Anglade is also vulnerable. She garnered 38 per cent in Saint-Henri—Sainte-Anne in 2018 while QS came second with 23 per cent.

The Liberals have made their bed. Fearless new voices championing rights are welcome. But there’s something to be said for a big tent party in this increasingly polarized political climate. If ever there was a time when a million strong anglophones, concentrated in Montreal but spread across Quebec, need to be united, it’s now.

Voters have every reason to be angry and every right to explore their options, but must avoid cutting off their nose to spite their face. With Legault seeking a “strong mandate,” English-speaking Quebecers will need a strong opposition all the more.