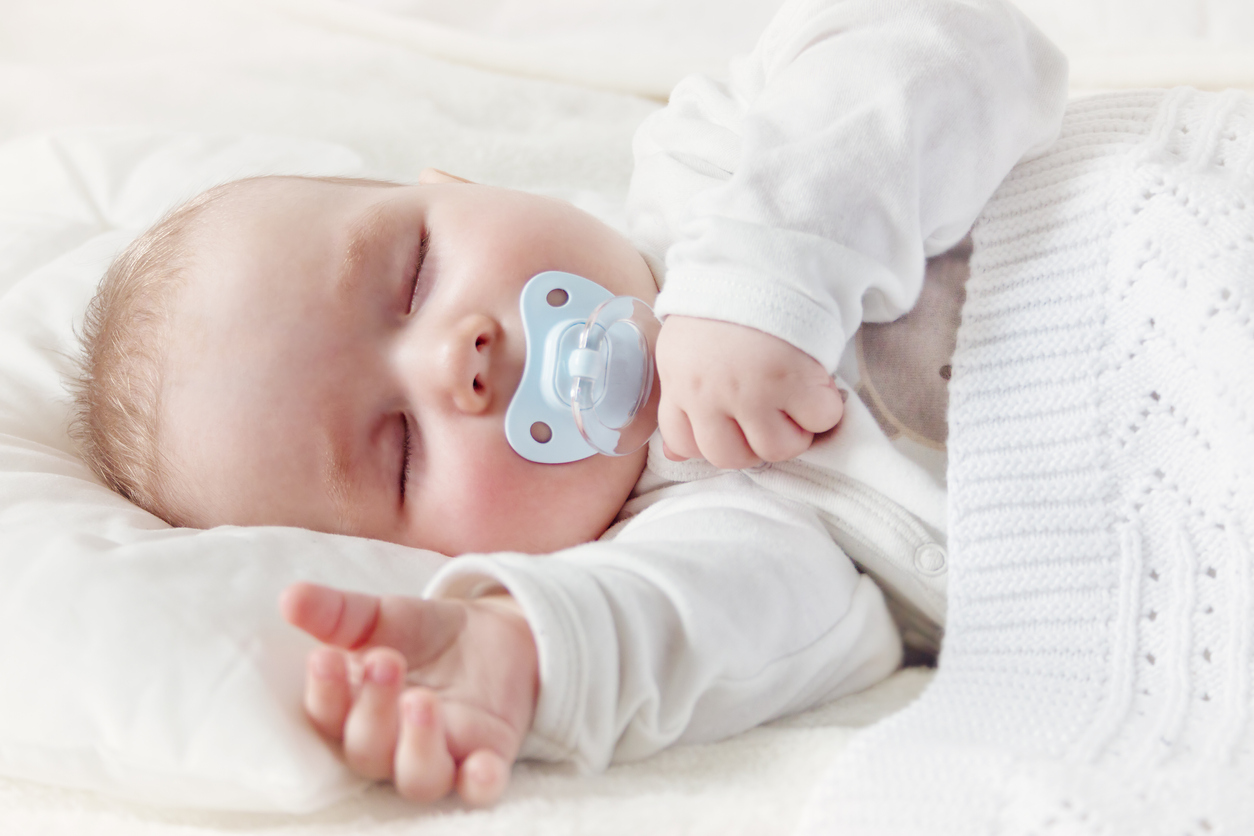 Physicians are warning parents that sleeping with their small children in bed increases the risk of suffocation.

The American Academy of Pediatrics (AAP) published updated guidelines on how to safely sleep with infants and toddlers on Tuesday, for the first time in five years.

In the updated guidelines, the academy states more firmly than before that the safest place for babies to sleep is close to their parents’ bed but on a separate firm and flat surface designed for infants for at least their first six months.

Co-sleeping with an infant or even having too many objects around the little one greatly increases the chances of suffocation while sleeping.

“The AAP understands and respects that many parents choose to routinely bed share for a variety of reasons, including facilitation of breastfeeding, cultural preferences, and a belief that it is better and safer for their infant,” the Academy said in a statement.

“However, on the basis of evidence, the AAP is unable to recommend bed sharing under any circumstances.”

The Academy recommends having infants sleep in a crib or bassinet close to their parents’ bed to make it easier for moms or dads to feed, comfort or respond to their baby’s needs.

The guideline changes come in the wake of report findings stating that more than a dozen infants have suffocated while sleeping in rockers made by Fisher-Price and Kids2 over the last 12 years.

AUTO-INJECTING PILL COULD DELIVER DRUGS NORMALLY GIVEN BY SHOTS