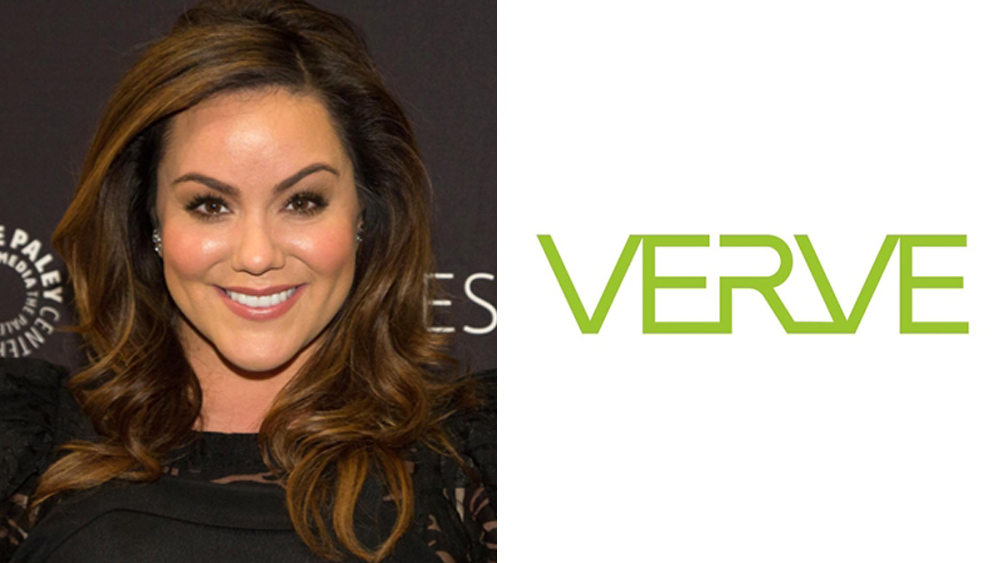 EXCLUSIVE: Katy Mixon, who starred for five seasons on ABC’s American Housewife, has signed with Verve.

Mixon played the title role, Katie Otto, in American Housewife. She most recently starred opposite Renée Zellweger in the NBC limited series The Thing About Pam, and she’ll next be seen as a lead in the upcoming limited series George and Tammy, opposite Jessica Chastain and Michael Shannon, for Spectrum Originals, Paramount Network and Paramount+.

Previously, Mixon had breakout roles in series Mike & Molly and Eastbound & Down. On the feature side, she has appeared in Hell Or High Water and Four Christmases, among others.

Mixon, who most recently did not have an agent, continues to be repped by Larry Taube at Principal Entertainment LA.