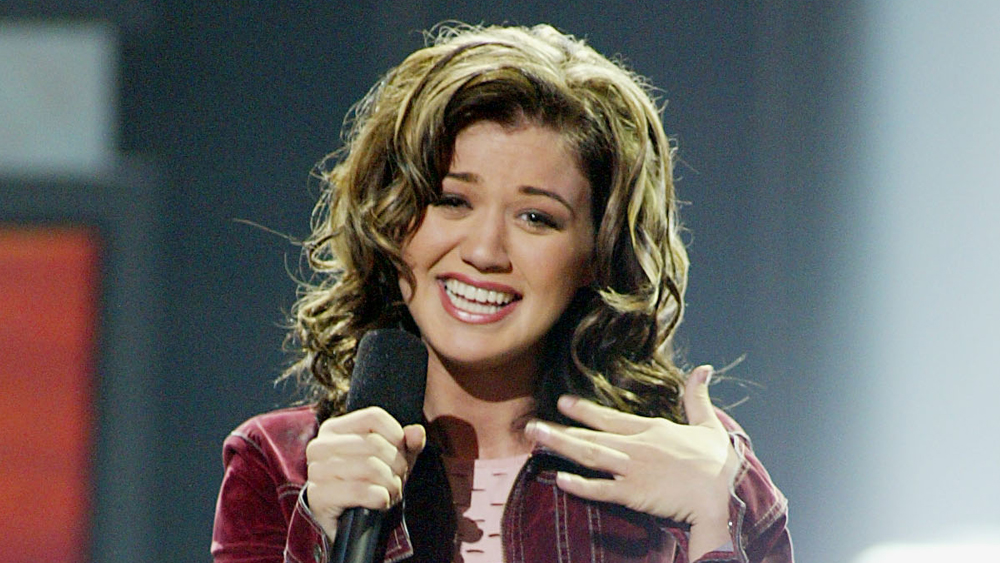 It was on September 4, 2002, when Kelly Clarkson was crowned the first winner of Fox’s singing competition American Idol. The singer is commemorating the 20th anniversary since her victory on the reality show and expressing her gratitude.

“20 years ago today I won American Idol and it forever changed the course of my life,” Clarkson shared on Instagram. “That moment was the door that opened up so much access and opportunity, and creative partnerships that I will be grateful for all of my days. The family and friendships I have created over these 20 years in music and tv are priceless to me.”

Following her American Idol, Clarkson released her first single “A Moment Like This,” which she sang on finale night. Since then, Clarkson scored many hits that include “Miss Independent,” “Breakaway,” “Since U Been Gone,” “Because of You” and “Behind These Hazel Eyes,” among others.

“We only get so many trips around the sun and while I am proud and feel abundantly blessed of the successes and failures that I have learned from, I am most proud and grateful for those friends that have become family, and for their arms that have held me when I needed it and their hearts that listened to me when I felt lost. Without them I would not be where I am. I would probably not be here at all,” Clarkson added.

Clarkson won American Idol thanks to the votes from the audience and the singer couldn’t end her emotional message without thanking the people that made her the winner.

“Thank you so much to every single person that voted 20 years ago! Thank you! Thank you! Thank you! I hope all of you have people in your lives that fill you with laughter, and hope, and happiness, and if you don’t feel like you have that, then keep searching because I promise you they’re looking for you too,” she concluded.