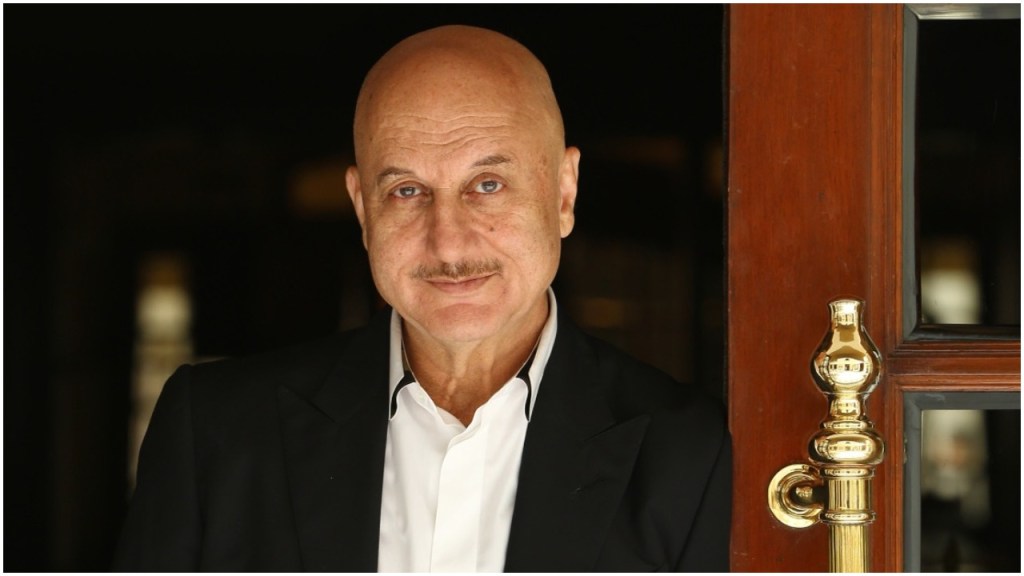 EXCLUSIVE: ABC comedy pilot The Son In Law has found its father in law.

Your Complete Guide to Pilots and Straight-to-Series orders

Anupam Kher, who has starred in series including NBC’s New Amsterdam and Amazon film The Big Sick, has been cast as one of the leads alongside Reema Sampat, Chris Sullivan and Meera Simhan.

The Son In Law, a single-camera pilot from 20th Television, is written and executive produced by Ajay Sahgal and executive produced by Jake Kasdan and Melvin Mar. It follows a salt-of-the-earth man, Jake (Sullivan), who finds himself seeking the approval of his new fiancée Asha’s (Sampat) sophisticated parents, even as he is a difficult-to-impress father-in-law to his daughter’s longtime boyfriend.

Kher, who has starred in over 500 Hindi-language films, plays Om Mehta.

The conductor of the New York Philharmonic, who lives with his wife Khushi, played by Simhan, in an 18000 square foot 5th Avenue penthouse and hobnobs with an A-list circle of friends and celebrities. Despite that, Om, who was raised in relatively modest circumstances, is completely unaffected by the trappings of wealth. He is well aware of Khushi’s controlling nature, but loves her deeply and indulges her, knowing that it’s pointless to contradict her when she’s on a “mission.” And currently, her mission is to get their daughter Asha away from her boyfriend Jake, whom she thinks is beneath her. That’s a shame, because Om likes Jake and has a lot in common with him. So when Jake asks his permission to marry Asha, Om immediately grants it.

Kher scored a BAFTA nomination for best supporting actor in the BBC’s The Boy With The Topknot and has also starred in Bend It Like Beckham, Silver Linings Playbook, Sense8, A Family Man and Netflix’s The Indian Detective as well as Hotel Mumbai and Mrs. Wilson.

Kasdan’s The Detective Agency is producing. 20th Television is the studio.