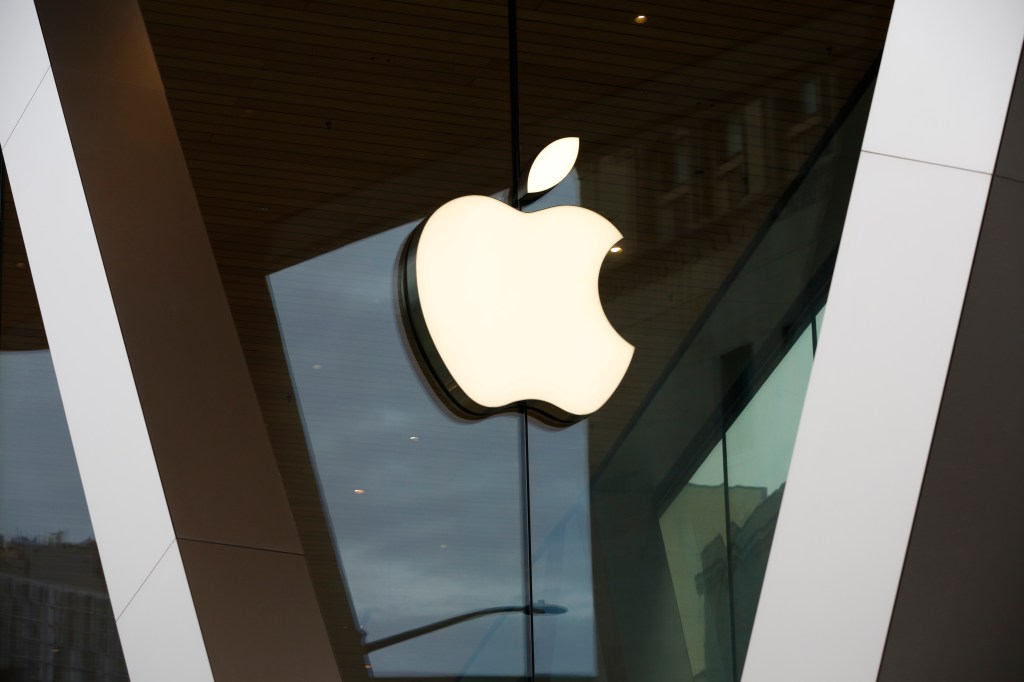 UPDATED with exec comments. Apple CEO Tim Cook said the company was “honored to be the stewards” of Best Picture Oscar winner CODA, adding that the trophy is one of 240 won by Apple TV+ in its two-and-a-half years of existence.

CODA was an acquisition out of the Sundance Film Festival, at a record acquisition price of $25 million. It went on to become the first streaming film to win the top Oscar, though it also had a vanishingly minimal profile in theaters, having been released day-and-date last summer.

The haul of awards wins is out of 960 total nominations, Cook noted during the company’s fiscal second quarter earnings call, though he didn’t cite any specific ones beyond the Academy Awards. Calling out recent original series debuts Severance, WeCrashed and Pachinko, the exec said the streaming service is “connecting with audiences and earning praise from critics.” As has been the case since launch, no viewership data or subscription totals were revealed on the call.

Growth in the Services division, which encompasses iCloud, Apple Music and Apple TV+, was once again a highlight, rising 17% to $19.8 billion.

Products, the larger division housing the iPhone and other devices, recorded a more modest gain, to $77.5 billion. CFO Luca Maestri said in the company’s earnings release that “continued strong customer demand for our products” propelled the company to record levels of sales.

“This quarter’s record results are a testament to Apple’s relentless focus on innovation and our ability to create the best products and services in the world,” CEO Tim Cook said in the release. “We are delighted to see the strong customer response to our new products, as well as the progress we’re making to become carbon neutral across our supply chain and our products by 2030.”

Apple has thus far avoided the pitfalls of other tech companies like Netflix and Meta Platforms, whose shares sold off markedly after their lackluster earnings reports this month. Amazon is reporting its own quarterly results at the same time as Apple.

It has not been a banner year in general for tech stocks. Apple shares have tumbled 10% in 2022 to date, though they posted a solid gain of 4.5% in today’s regular trading session and ticked up another 1% after hours.