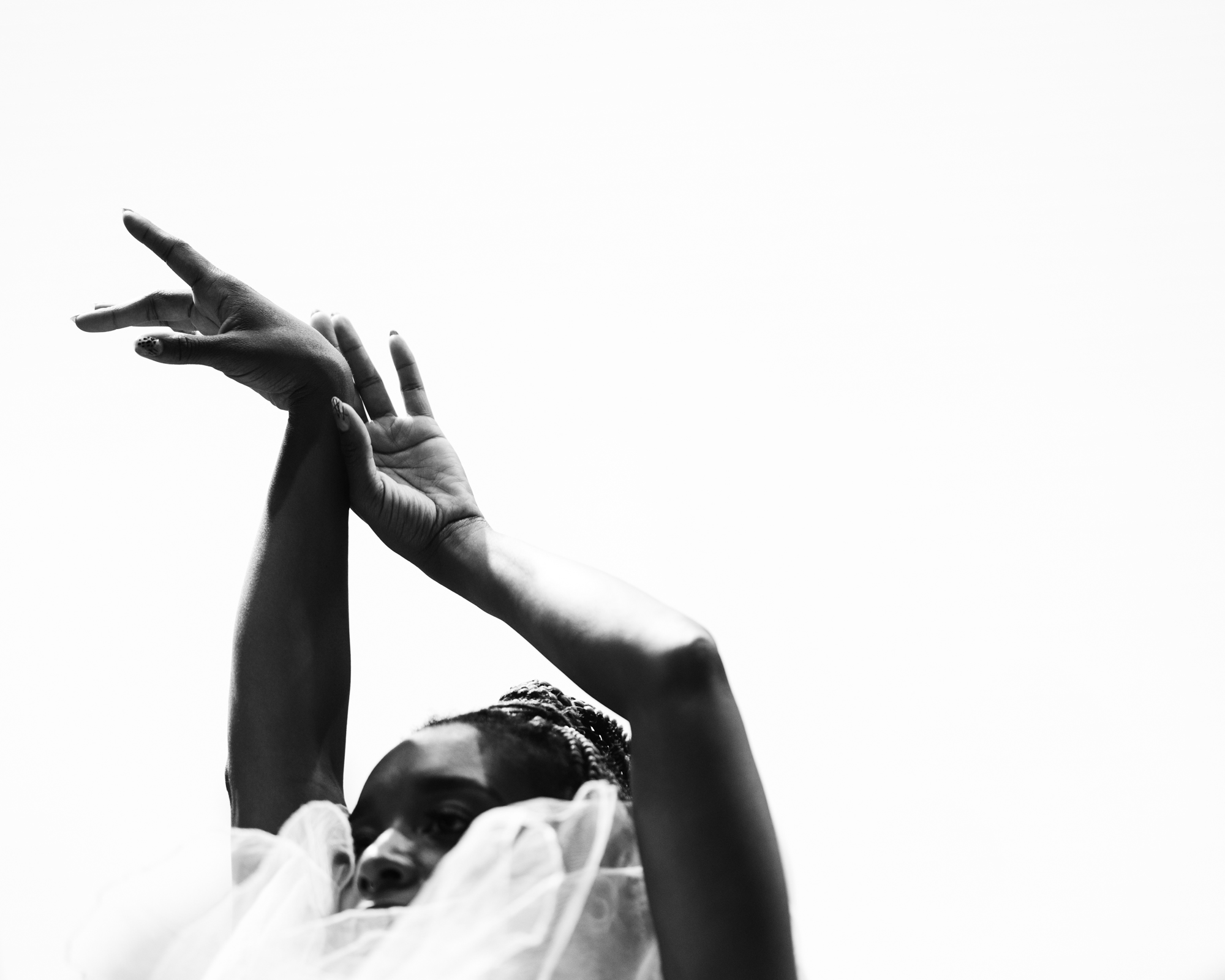 What was supposed to be a celebratory three-day weekend in D.C. to celebrate Juneteenth concluded under a shadow of gloom. As Moechella, Sunday’s free community concert at 14th and U streets NW, was winding down, gunshots rang out and 15-year-old Chase Poole was killed. Three adults, including one Metropolitan Police Department officer, were also shot and received non-life-threatening injuries.

Though D.C. Police Chief Robert Contee has admonished the event for being “unpermitted,” Moechella events have been happening in the city since 2019. Created by local rapper and activist Justin “Yaddiya” Johnson, Moechella is known as a peaceful demonstration against gentrification and a celebration of Black culture in D.C. Past events have occurred without incident. According to DCist, Contee is considering punitive action against organizers for the violence that broke out, even though unpermitted events, such as protests, are regular occurrences in the city. Law enforcement agencies deploy officers to assist with such events and Moechella was no different: At least 100 officers were at 14th and U NW for the event.

Long Live GoGo, the artistic advocacy group that puts on Moechella, posted a response on Instagram, thanking the supporters and condemning violence of any kind: “Moechella is a symbol of black culture in dc and is built on the foundation of peace.”

Countdown to the Return: Drop your glass bottles and head north because Fort Reno concerts are coming back! The still unannounced opening show is scheduled for July 18. The folks behind the summer concert series say they were flooded with submissions from bands looking to play. As of now, there will be eight shows for the 2022 season. Follow the website for lineup announcements.

Don’t Let the Door Hit Ya: On Monday, June 20, comedian Dave Chappelle, who’s been heavily criticized by the LGBTQ community for repeatedly making transphobic jokes that really aren’t funny, announced that Duke Ellington School of the Arts will not name its theater after him after all. Last fall, the Northwest performing arts school announced its plan to name its theater after the D.C. native and Ellington grad, but that decision was delayed following the release of Chappelle’s The Closer, which received backlash for its bevy of outdated jokes targeting trans and queer people. Chappelle attended a school assembly shortly before Thanksgiving that managed to further divide the Duke Ellington community. For now, the theater will bear the new name: Theater for Artistic Freedom and Expression.

Pursuit of Happiness: Kid Cudi kicks off a world tour this August and that includes a stop in D.C. The rapper’s To the Moon tour stops at Capital One Arena on Sept. 8. As of now, Don Toliver and Strick are slated to open for the Man on the Moon. (Toliver has also been named as one of several performers to play Cudi’s inaugural Moon Man’s Landing festival in his hometown of Cleveland later in September.) Tickets for D.C.’s show go on sale June 24 at 10 a.m.

The Kids Are Alright: Bloomberg Philanthropies has expanded its Bloomberg Arts Internship program to Washington. Starting June 27 and running through August 12, 25 incoming high school seniors will take part in paid summer internships at cultural sites around the city three days a week and participate in workforce development and college readiness training at Sitar Arts Center twice a week. The local arts center has been around for two decades, providing arts education opportunities to D.C. youth—80 percent of whom come from low-income families.

Something on Independence Avenue: Pharrell Williams’ Something in the Water music festival arrived in D.C. for its first time over the weekend, but it wasn’t all pop music and flower headbands. Originally advertised as taking place on the National Mall, the three-day festival actually took place along four blocks of Independence Avenue SW, making the ad-hoc grounds cramped and overcrowded. This wasn’t much of a surprise, considering tickets sold quickly after SitW was announced and last week Williams’ gave away free tickets to every high school senior in D.C. graduating from a public or charter school. The three stages were also forced to be noticeably smaller than average festival stages and bottlenecks at the pit were frequent. The overcrowding reached a breaking point on Saturday night, shortly before the day’s headliners took the stage. The D.C. Fire Marshal was forced to close all the gates to anyone trying to enter festival grounds—including many ticket holders who had exited the fest for a quick reprieve. Read Christina Smart’s full recaps for more details, highlights (hello Ashanti, Ja Rule, and Usher), and lowlights.