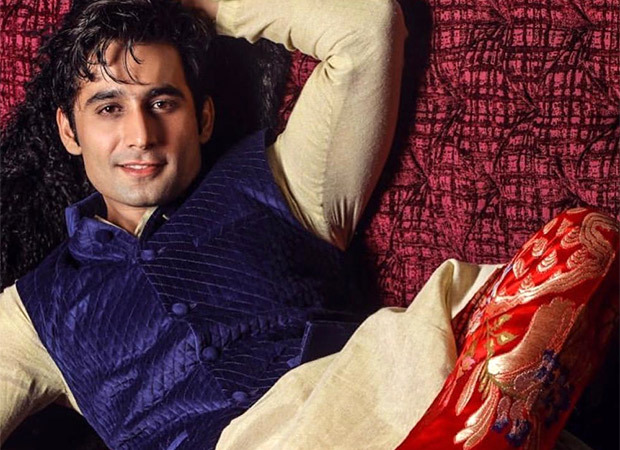 Discussing one’s struggles with depression, anxiety, and mental health used to be considered a taboo topic till a few years ago. But times have changed and today a lot of celebrities are openly talking about their mental health problems. Recently, popular television actor Vikas Grover also opened up about his tryst with anxiety wherein he recalled the times when he was undergoing the issues and what motivated him to overcome the challenges.

Balika Vadhu 2 actor Vikas Grover opens up about battling anxiety; says, “I didn’t understand what was happening to me”

Speaking about it, Vikas Grover said, “I was going through anxiety issues rather than depression. These two are very different from each other. And this anxiety you get is not something that comes to you suddenly; it takes a lot of time to reach you. For many years, I used to face problems, and those small problems started affecting me, and I didn’t understand what was happening to me, like getting a severe headache, a sudden stomach ache, or feeling uneasy, so all this was not normal.”

The actor revealed that he discussed his issues with his co-stars but did not get a very positive response from them. “I asked my co-actors, who were like brothers to me, instead of discussing it with my family first. When I shared my problem with them, I realized they weren’t even bothered about it and ignored me. And after that, I realized that people who say you are like a brother or like family to them are there till the show goes on. As soon as the show ends, every relationship they build ends. No one understood my pain and avoided me. Then, eventually, I had to discuss it with my family,” he added.

The actor spoke about his visit to the psychiatrist. “Visiting a psychiatric hospital does not mean you have gone crazy. When you are sick, you go to the doctor, in my case, I went to a psychiatrist and also to a few therapists, and took some medications. My family supported me throughout this thing, especially my mom. She was always there by my side. And now I’m completely fit,” he concluded.

Also Read: EXCLUSIVE: “I’m really happy that my comeback is happening with such a show which is a brand in itself,” says Randeep Rai