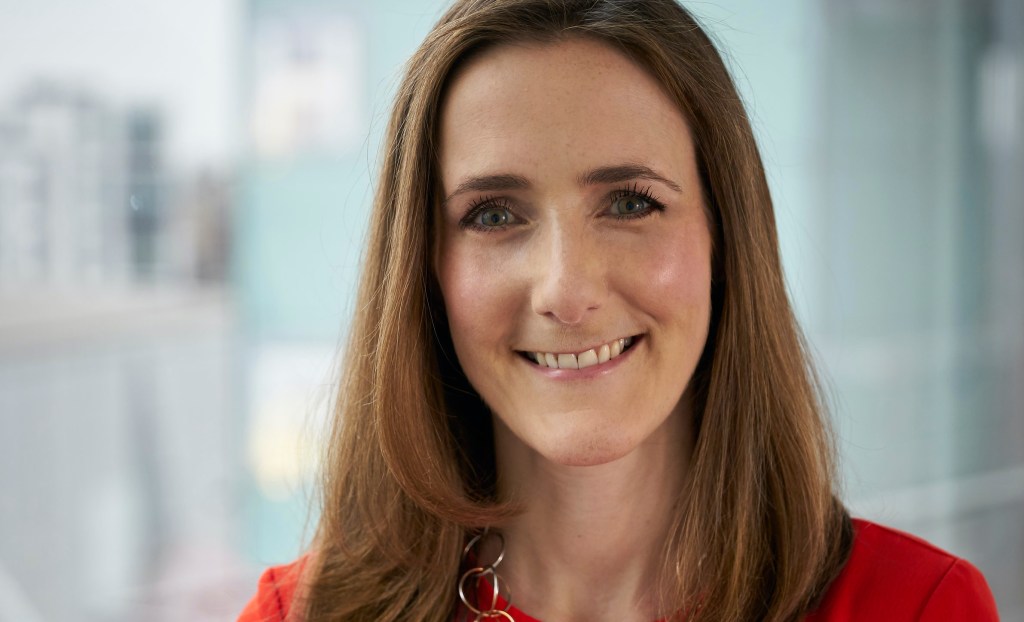 Banijay’s UK CEO Lucinda Hicks is exiting after 12 years with the Europe-based production giant, with incoming Executive Chairman Patrick Holland set to take on her post.

Hicks has been CEO for two years, taking the post in 2020 after Banijay acquired her former company Endemol Shine Group.

Former BBC Director of Factual, Arts and Classical Music Patrick Holland will take on the CEO role in May. He will also become Executive Chairman following Peter Salmon’s exit, as previous reported.

Hicks and Salmon worked closely with after the Banijay deal at the Peaky Blinders, MasterChef and Survivor company, helping it through the Covid pandemic, while bringing in the likes of Natalka Znak and Jon Swain to lead key production brands.

Prior to her CEO role, Hicks was COO of Endemol Shine UK, having joined the company when Endemol merged with Shine Group in 2015. Her roles have included Joint Managing Director of Dragonfly Film and Television and commercial positions at Fremantle and the BBC.

“I have had the best 12 years. From working with the team at Shine to running Dragonfly; figuring out how to keep our shows on-air during lockdown to managing the integration of the businesses post-acquisition with Peter Salmon and the Banijay team, I have worked with the most amazing people and had more fun than I ever thought possible in a job,” said Hicks.

She will work with Holland  to help “get up to speed with all the brilliant people, projects and potential across the group before I bow out and leave the business in his excellent hands”.

“Lucinda is a clever and talented leader with a commercial and creative mind, making her an integral partner in steering the integration of our businesses in the UK, following the acquisition of Endemol Shine Group,” said Banijay CEO Marco Bassetti.

“We are all thankful for her hard work to date in building a hugely creative portfolio of companies, and a local group which continues to put talent, innovation, and its responsibility in the wider industry first. While we are sad to see her leaving, we wish her all the best with whatever comes next.”