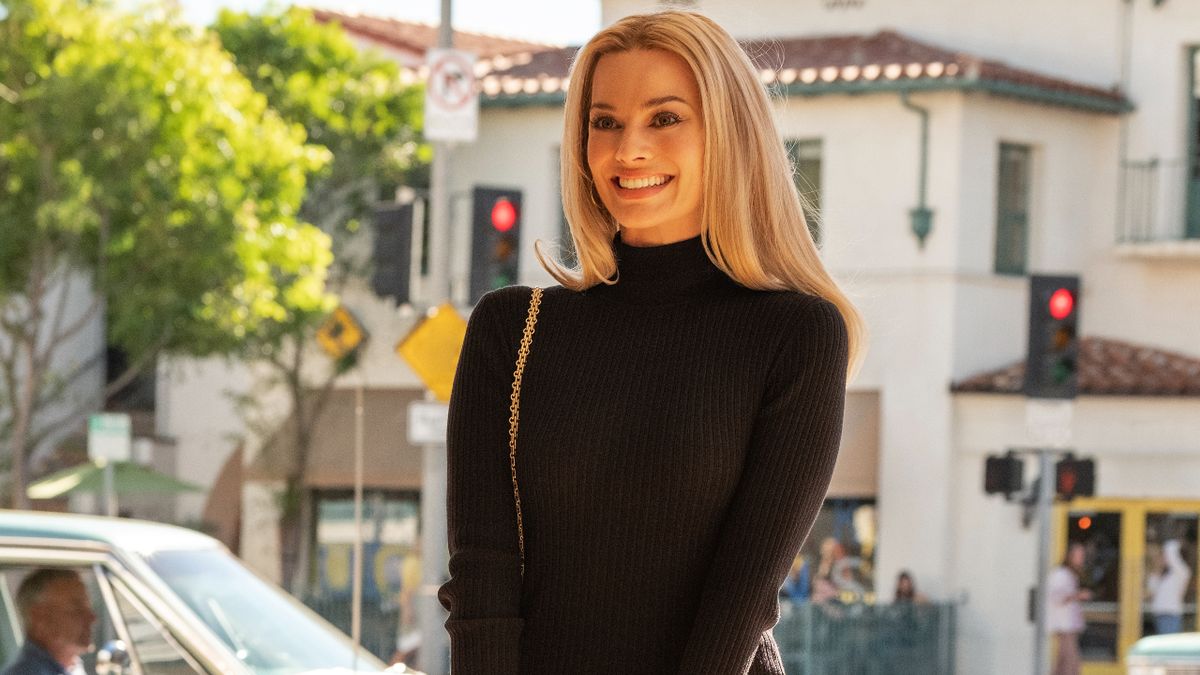 Barbie has long been one of the most popular and recognizable toys, but unlike many other dolls and action figures introduced in the time since its 1959 launch, there has not been a live-action movie based on the property. That will all change in Summer 2023, when the Barbie movie opens in theaters where Margot Robbie will star as the iconic figurine to life alongside a supporting cast that includes Ryan Gosling as her longtime companion, Ken.

But, the movie, which is being directed by Greta Gerwig, doesn’t sound like it will be your standard toy-to-movie adaptation. In fact, the whole affair sounds like something completely different and much more powerful than all those straight-to-DVD animated films featuring Barbie in her dream home. Below is everything we know about Barbie so far, including its release date, cast, and what we can expect to see on the big screen…

Barbie Will Be Released Theatrically July 2023

The Barbie movie is a project that has been in the works for more than a decade now (more on that later), but didn’t really get moving until a few years ago. In July 2021, Variety reported that not only was the movie actually happening this time, but that audiences would get to see Greta Gerwig’s vision for the popular toy at some point in 2023.

During CinemaCon 2022, Warner Bros. Pictures, who’s distributing the movie, announced that Barbie will open in theaters on July 21, 2023, placing in the middle of Mission: Impossible — Dead Reckoning — Part One (July 14, 2023) and The Marvels (July 28, 2023). This also happens to be the same day Christopher Nolan’s star-studded historical drama Oppenheimer begins its theatrical run. Talk about an incredibly busy month at the box office.

When Barbie opens in theaters it will see two-time Oscar nominee Margot Robbie taking on the titular role. Robbie, who will also produce the upcoming film, has been attached to the project since October 2018, and officially signed on to star in January 2019.

As for Ryan Gosling, he signed on to portray Ken in the Barbie movie in October 2021, after extensive talks with Mattel Films and Warner Bros. Pictures. According to Deadline, Gosling initially turned down the offer to play Barbie’s longtime male companion, but decided to sign on for the project following multiple delays during the pre-production stages. Then we all got a look at Gosling’s extremely blonde and ripped Ken with the first reveal in June 2022.

But the Barbie cast doesn’t stop there. In fact, there are nearly two dozen other A-listers attached to appear in the movie one way or another. Joining the pair will be America Ferrera, Simu Liu, Kate McKinnon, Will Ferrell, Emerald Fennell, Issa Rae, Michael Cera, Kingsley Ben-Adir, Rhea Perlman, and several other notable stars.

Greta Gerwig Will Direct Barbie, Which She Co-Wrote With Noah Baumbach

Sitting in the director’s chair for Barbie will be Greta Gerwig, who has established herself as one of the strongest voices in Hollywood in recent years with Lady Bird and Little Women. The news was confirmed by Variety (in the same article mentioned above) after word began to spread that the Academy Award-nominated filmmaker was the top choice to lead the production. Not only will Gerwig be directing the toy-to-film adaptation, she also wrote the screenplay alongside her partner and longtime creative collaborator, Noah Baumbach.

Considering previous efforts by Greta Gerwig and Noah Baumbach, both together and separately, it doesn’t look like we’ll be getting the standard movie based on an iconic toy line, but instead something unique and fresh.

Ever since her LuckyChap production company got involved with Barbie, Margot Robbie has been championing the movie we still know very little about, at least concerning the plot. During a December 2020 conversation with The Hollywood Reporter, Robbie opened up about LuckyChap’s producing strategy that has led to successful movies like I, Tonya and Promising Young Woman in recent years, and how they’re taking that approach with Barbie:

Later on, when asked if hiring Greta Gerwig and Noah Baumbach to draw up the story would help subvert expectations, Margot Robbie explained that the goal is to both honor the Barbie property while also surprising people and provoking thoughtful conversations.

Not only will the Barbie movie be “something totally different” from what people expect, it will also have a message of “female empowerment” according to one of its producers. During a panel at Fortune’s 2019 Brainstorm Tech conference, Robbie Brenner, the executive producer of Mattel Films explained that the movie, which was still very early in development at that point, would have a message that you can make all your dreams come true and that it’s important “to push the boundaries.”

During that same panel, Mattel CEO Ynon Kreiz pledged that Barbie, as well as other film projects, would have a diverse cast of actors (which has since been proven true), pointing to the Barbie toy line’s history of having dolls of various ethnicities.

When Variety first reported that Barbie was moving forward with pre-production in the summer of 2021, it was revealed that cameras would start rolling at some point in early 2022. And though an exact start date is hard to find, production was already underway by April 2022, as reported by Variety. The movie was slated to be filmed at Warner Bros. Pictures’ Leavesden Studios in London, though it has not been disclosed if or when the project wrapped and entered its post-production stages.

The Barbie Movie Has Been In The Works For A Number Of Years, With Amy Schumer And Anne Hathaway Previously Attached To Star

Not only will Barbie be the first live-action movie based on the iconic doll, it will also be the first release from Mattel Films, a division of the toy manufacturer launched in 2018. According to the Los Angeles Times, Mattel started the film branch as a way to better focus its efforts on developing and producing movies based on its toy brands. With a massive collection of successful toys and other properties, Barbie is just the first of many projects that could come to theaters in the coming years.

That about catches us up with everything we know about Barbie, well, besides the fact that Aqua’s “Barbie Girl” won’t be featured in the movie. There are still a few things we don’t yet know about the movie, including the plot and its tone, but expect to find out more in the coming months. In the meantime, check out the 2022 new movie releases that will fill up our time while we wait.

Barbie Will Be The First Release From Mattel Films

Not only will Barbie be the first live-action movie based on the iconic doll, it will also be the first release from Mattel Films, a division of the toy manufacturer launched in 2018. According to a Los Angeles Times article, Mattel started the film branch as a way to better focus its efforts on developing and producing movies based on its toy brands. With a massive collection of successful toys and other properties, Barbie is just the first of many projects that could come to theaters in the coming years.

It doesn’t look like we’ll see Barbie in theaters for at least another year and change, but while we wait to see what Greta Gerwig and Margot Robbie have in store for the property, why not check out all the 2022 new movie releases that are slated to come out in the meantime. Oh, and don’t forget to check out the remaining 2021 movies before it’s too late.