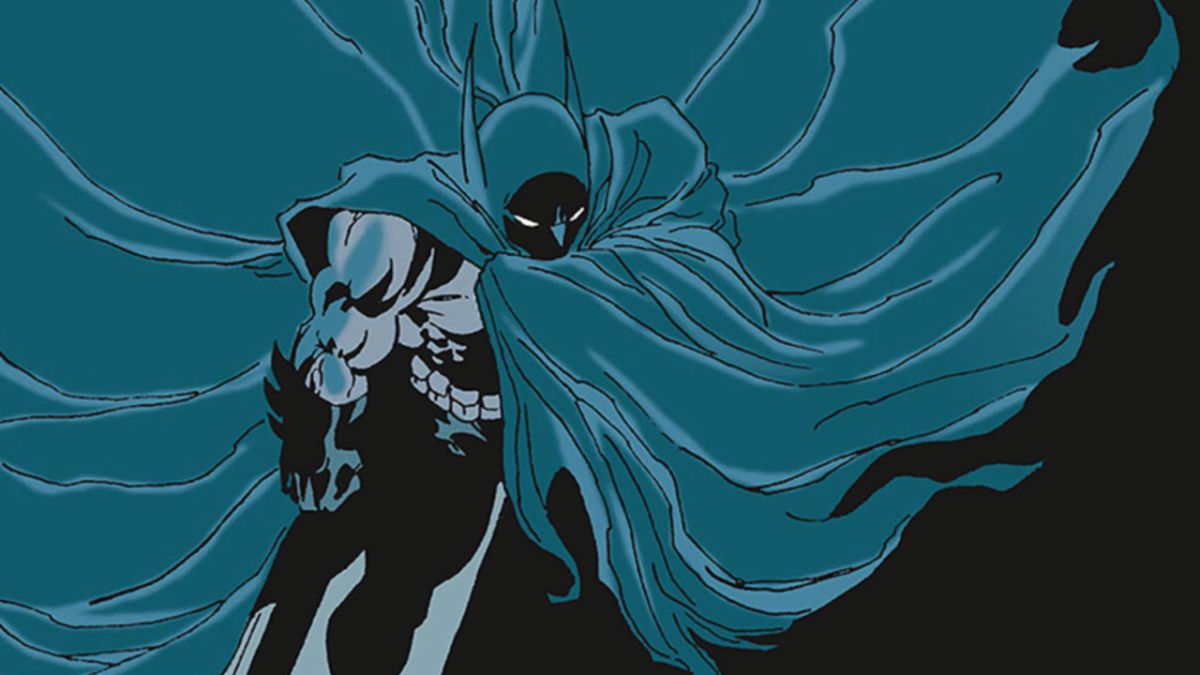 While Batman has been a pop culture phenomenon since debuting in the pages of 1939’s Detective Comics #27, certain Caped Cruder-centric have been deemed especially iconic over the decades. One of those tales is Batman: The Long Halloween, which was written by Jeph Loeb and illustrated by Tim Sale, and is not just critically beloved, but also served as a source of inspiration for a few Batman movies. Sadly, one-half of that creative team is no longer with us, as Sale has passed away at the age of 66.

Earlier this week, DC Comic Chief Creative Officer/Publisher Jim Lee announced on Twitter that Tim Sale had been admitted to the hospital for “severe health issue,” and now the people behind Sale’s own Twitter account have shared that he has died, saying:

It’s with a heavy sadness that I must announce that Tim Sale passed away today. He passed with the love of his life beside him, and loves all of you very much. Please share photos and stories under this post, as we hope to share them with the community.June 16, 2022