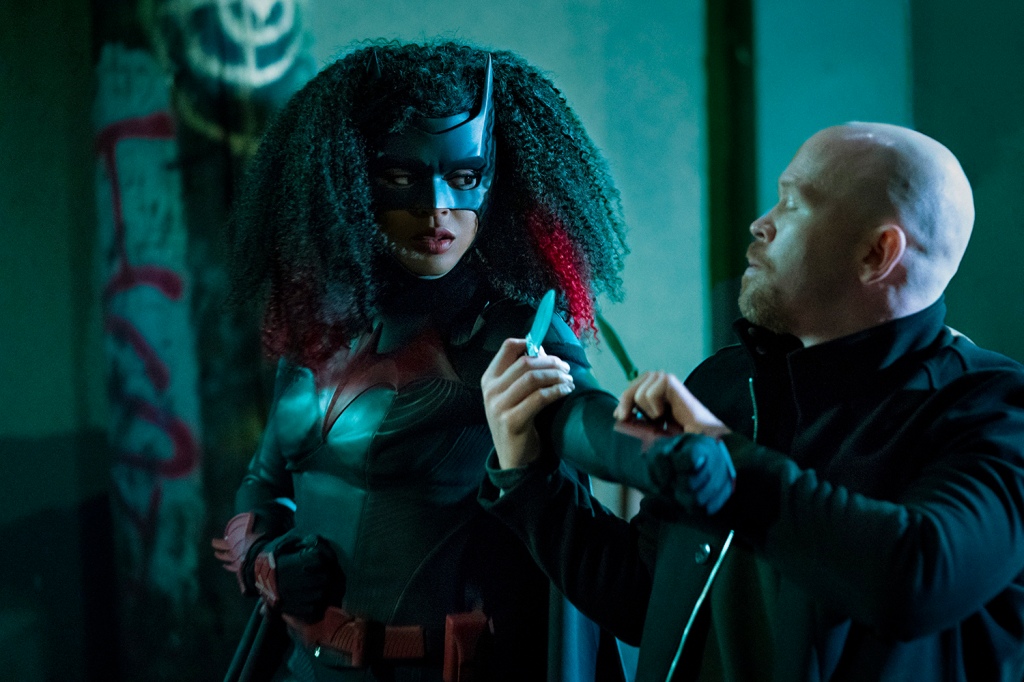 The stars and creators behind CW’s Batwoman shared praises and fond memories about their time on the series, which on Friday was canceled after three seasons.

Showrunner Caroline Dries revealed the cancellation on Twitter. Since then, Javicia Leslie, Camrus Johnson, Natalie Abrams and more have reacted to the news on social media.

Leslie, who joined the series as former convict Ryan Wilder after Ruby Rose’s exit, summed up her time on the series in a sentimental Instagram photo carousel. She posted photos of herself on the series’ marketing material, behind-the-scenes footage and fun times with her co-stars.

“I was taught that words have power and we speak our life into existence. Well, I spoke this role into my life, and what an honor it has been to watch it play out exactly how it was meant to,” she wrote. “Family, this Bat Team is ours…HERstory was made and it can never be taken.”

Retweeting Dries’ original tweet, writer Abrams shared that she was “deeply saddened” by the news. Abrams, who is set to write the upcoming Gotham Knights pilot for the CW, reflected on her time.

“This show was a true joy to be on. Grateful to have worked with this cast and crew, and especially the writers. @carolinedries is a fearless storyteller whose guidance has been invaluable. Forever in awe of what we all did,” she tweeted.

The official Twitter for the Batwoman writers’ room praised Leslie as “a real life superhero” and a “champion for everyone.”

Deeply saddened by this news. #Batwoman changed my life. This show was a true joy to be on. Grateful to have worked with this cast and crew, and especially the writers. @carolinedries is a fearless storyteller whose guidance has been invaluable. Forever in awe of what we all did. https://t.co/bpIZm2PoTU

Javicia is a real life Superhero. A champion for everyone. And a protector of kindness. We will always be inspired by you, @JaviciaLeslie. And we will always appreciate you. https://t.co/tvwtC716S0

a black superhero, something we’ve always had very few of and always wanted many more of. Thanks to my cast, crew, Caroline, Team Berlanti, DC, WB and CW for the laughs and doors opened, and BATFAMMM remember this… you are “literal perfection” 😌🤘🏾

it’s with immense gratitude that I thank all the fans, the entire crew & my fellow cast members for making Batwoman one of the best experiences of my life. having been the first Black Joker is a dream. while there won’t be a S4, the next chapter will be legendary. MAKTUB 💜

Just got the sad news that #Batwoman will not be seeing an S4. I am bummed, but full of gratitude. What an honor to make 51 episodes. So many inspiring, brilliant people contributed to this series. Thank you producers, cast and crew. Thank you, fans! We love you. ❤️