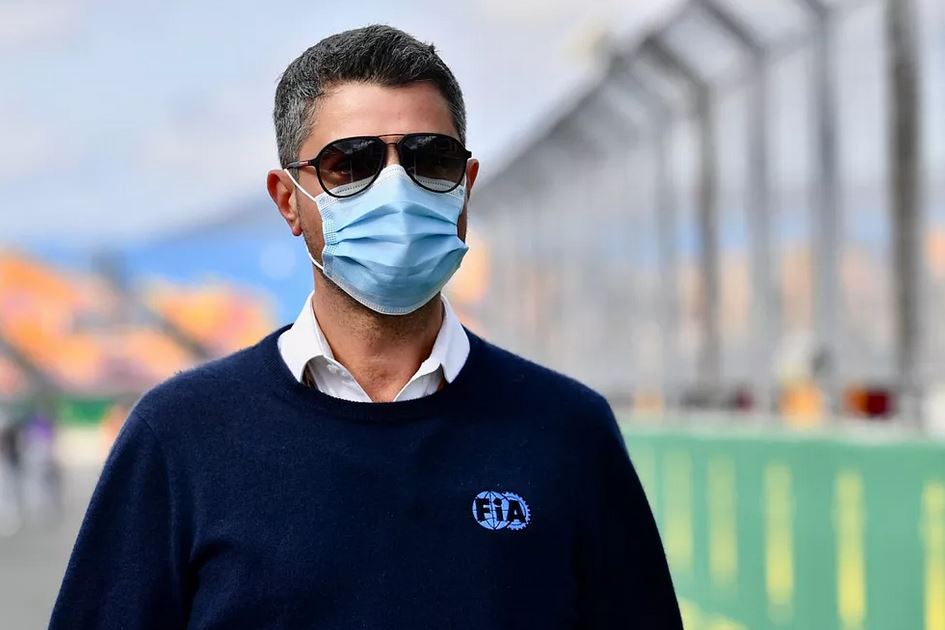 Peter Bayer, senior FIA official, conceded to the rumors about Michael Masi, Formula 1 race director. He conceded that he is replaceable. Nonetheless, he supported the Australian despite the Abu Dhabi controversy.

Masi has been criticized for his controversial decision in Abu Dhabi. During final race, safety car was deputed after Nicholas Latifi crash. There were cars between the race leader Lewis Hamilton and runner up Max Verstappen.

Cars between the two were asked to pass the safety car. This helped Verstappen to win the world championship title on the fresh tyres.

It led to an investigation into how everything unfolded. Additionally, the authorities are looking into FIA procedures to avoid such incidents in the future.

Among many alternates, one is to share the work load with another racing director. Additional help to the racing director is another option like different F1 teams operate.

Bayer has served FIA as secretary general for sport since 2017. He told journalist Gerhard Kuntschik: “He has done a super job.

“We have told him that. But also that there is a possibility that there will be a new race director. I can only make suggestions to the World Council. And they will definitely include him.”

Bayer also appreciated Masi on how he dealt with the criticism.

“He has developed a relatively thick skin against the attacks of individual teams,” he added.

“When you work at the FIA, you have to be aware that you are working for the sports police.

“The policeman rarely gets sympathy, as in daily life. What has become unbearable is reactions on social media, they will stop at nothing, as you saw with the death threats against Williams driver Latifi.

“Michael doesn’t have a social media account, but the hostility in other channels really hit him.

“I assured Michael of the federation’s backing in our discussions and let him know – we want to continue working with you, but I also need your understanding that we have to deal with the issue.”

Bayer made comments on sharing the workload: “There will be a division of the tasks of the race director, who is also sports director, safety and track delegate.”

Bayer also added on other issues: “Masi had several options in those seconds when he had to decide, all according to the regulations.

“He could have finished the race under the safety car or aborted it. But Nicholas Latifi’s accident would not have justified that. Or he could have done what he did.”