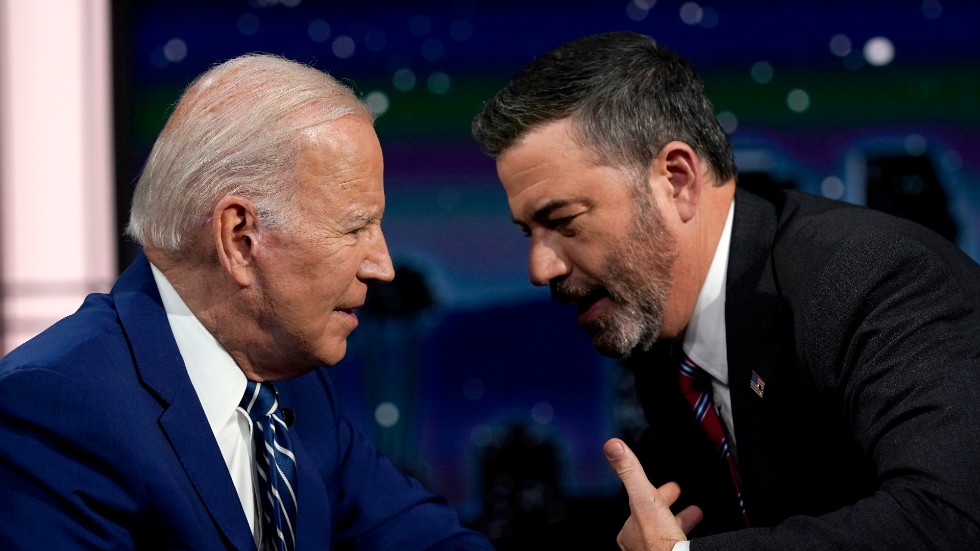 President Biden on Thursday said many journalists are focused on getting “clicks” on news stories and that “everything gets sensationalized by the media,” while discussing how his administration has struggled to communicate its policy achievements.

During an interview on ABC’s “Jimmy Kimmel Live!” Thursday night, the 79-year-old president said the “press has changed” over the years.

“Look how the press has changed,” Biden told Kimmel on his late-night show. “With notable exceptions, even the really good reporters, they have to get a number of clicks on nightly news. So instead of asking a question, anyway, it’s just everything gets sensationalized.”

The Biden administration has struggled with a series of cascading issues in recent months, from high inflation to deadly mass shootings to the Supreme Court possibly overturning abortion rights.

Democrats are growing increasingly frustrated by what they say is a flat-footed White House in the face of an unrelenting news cycle.

“There’s a lot of major things we’ve done,” Biden said. “What we haven’t done, is we haven’t been able to communicate it.”

The president’s Thursday sit-down with Kimmel is his first late-night show of his presidency. He was a frequent late-night guest as a senator and candidate, but his only other late-night appearance as president was a virtual appearance in December on NBC’s “The Tonight Show with Jimmy Fallon.”