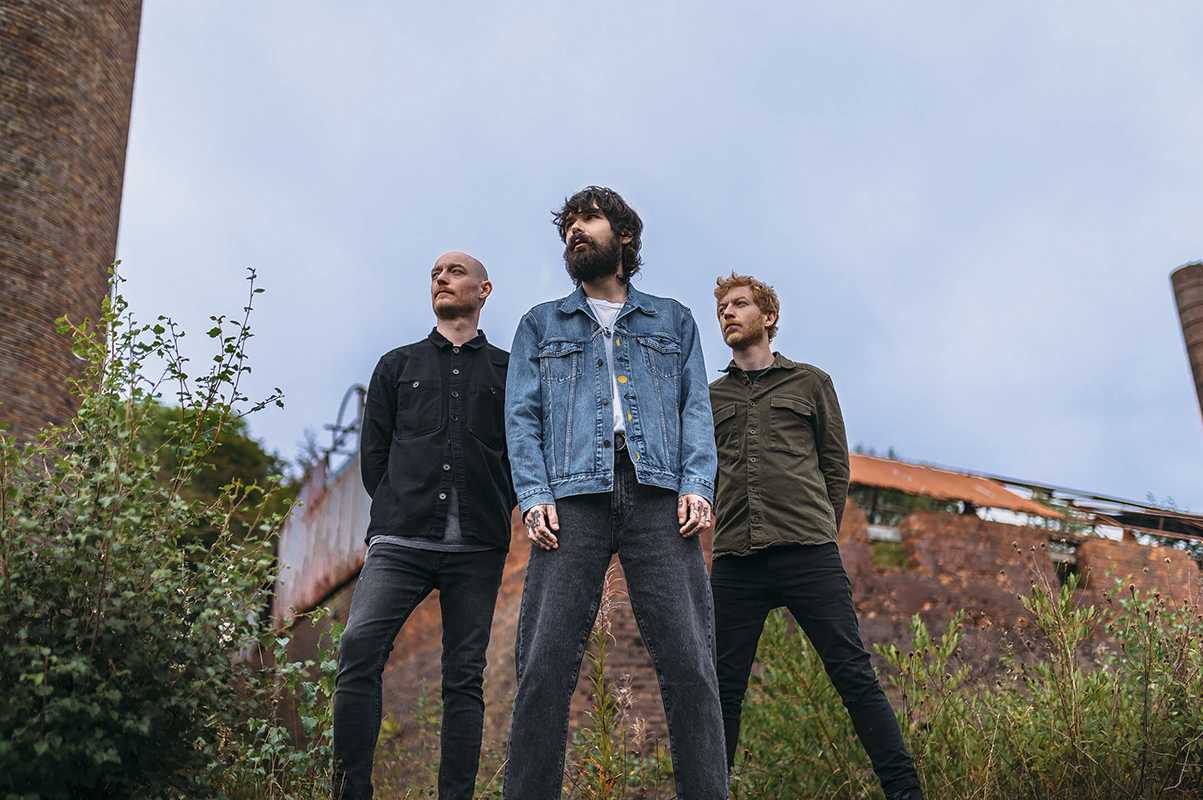 In a 2017 interview with Metro Weekly, Biffy Clyro’s Simon Neil gave voice to the sentiments of progressive-minded people the world over still reeling from Trump’s hate- and fear-fueled rise to power.

“It’s really scary to see people that don’t share our values [about] love, togetherness, people being what they want to be, doing what they want to do,” the Scottish rocker said. “As long as you’re not hurting anyone else, who gives a fuck? And that’s what’s really scary: there are lots and lots of people in this world who feel the exact opposite.”

As lead vocalist and guitarist, Neil founded the Scottish rock trio more than 25 years ago with twin brothers James and Ben Johnston, who play bass and drums, respectively.

Although the origin of the band’s name remains a mystery — the members notoriously give a different answer each time they’re asked — there’s nothing mysterious about their appeal, given their output of addictive pop riffs powered by raw, forward momentum and elaborate, skillful songwriting, and — secret sauce — Neil’s Scottish accent, which provide his vocals an alluring and distinctive hard edge.

During the 2017 Metro Weekly interview, Neil also shared that, during his university days in Glasgow in the late ’90s, he worked at a gay bar.

“It wasn’t a full-on leather and chains kind of place,” the straight Scot laughed. “I always had a beard, so I’d get a lot of the ‘You’re my grizzly’ kind of thing, even though I’m not fucking built like a bear. And people would pinch bums. But it was no different to any other bar you’d work in, you know what I mean? [And] as an 18-year-old, it opened my eyes to the world and to different cultures. It was exactly what I needed coming from a small town.”

Popular
Review: ‘Private’ Explores What It Means To Be Under Constant Watch

Having toured with the likes of Foo Fighters and Muse, the recurring winner as Best Live Band in various U.K. award ceremonies returns to headline the 9:30 Club this month in support of the companion studio albums — both chart-toppers across the pond — A Celebration of Endings, released in August of 2020, and The Myth of the Happily Ever After, released last October.