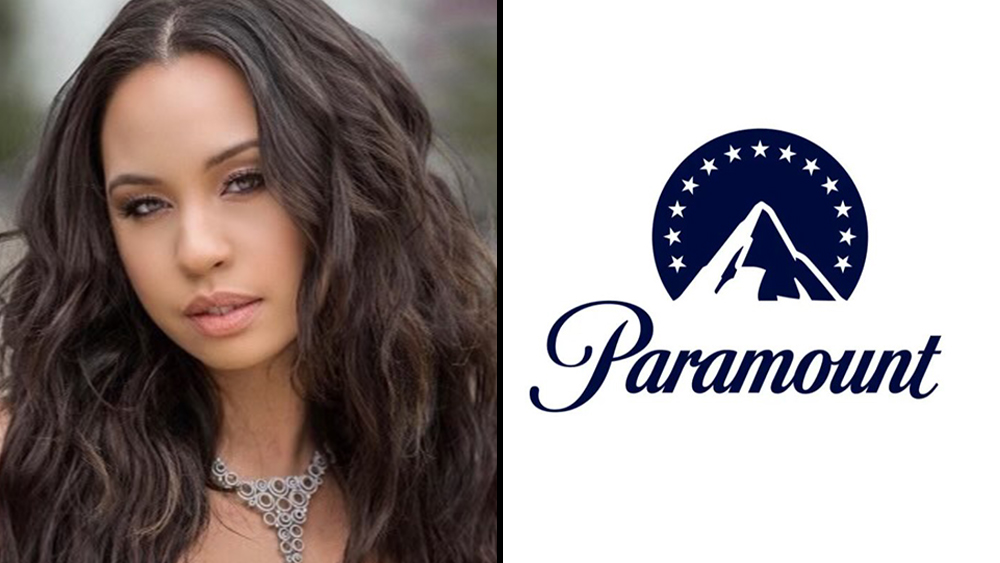 “I couldn’t feel more blessed and I’m excited to partner with Paramount as they continue to bolster a new generation of BIPOC and women creators,” said Jackson. “I’m thrilled to not only return to TV, but to also create and produce new, fun, fresh, compelling and impactful content across all platforms.”

Jackson will appear on Black Ink Crew: Compton that airs Monday nights on VH1. She first broke out on Black Ink Crew: Chicago for three seasons before leaving in 2017 to grow her brand. She became the first Black woman to open a tattoo studio in Beverly Hills and has inked celebrities and athletes such as Idris Elba, Trey Songz, Faith Evans and Von Miller.

Her artwork has appeared on ESPN, Rolling Stone, Inked and BET while her paintings have been featured in exhibitions across the country, including Art Basel in Miami where she sold originals to Chad “Ocho Cinco” Johnson and comedian Deon Cole. She also expanded into beauty and fashion by partnering with Shoe Dazzle, Fashion Nova, Pretty Little Thing, Cantù Beauty, ORS Hair Care, and True Religion.