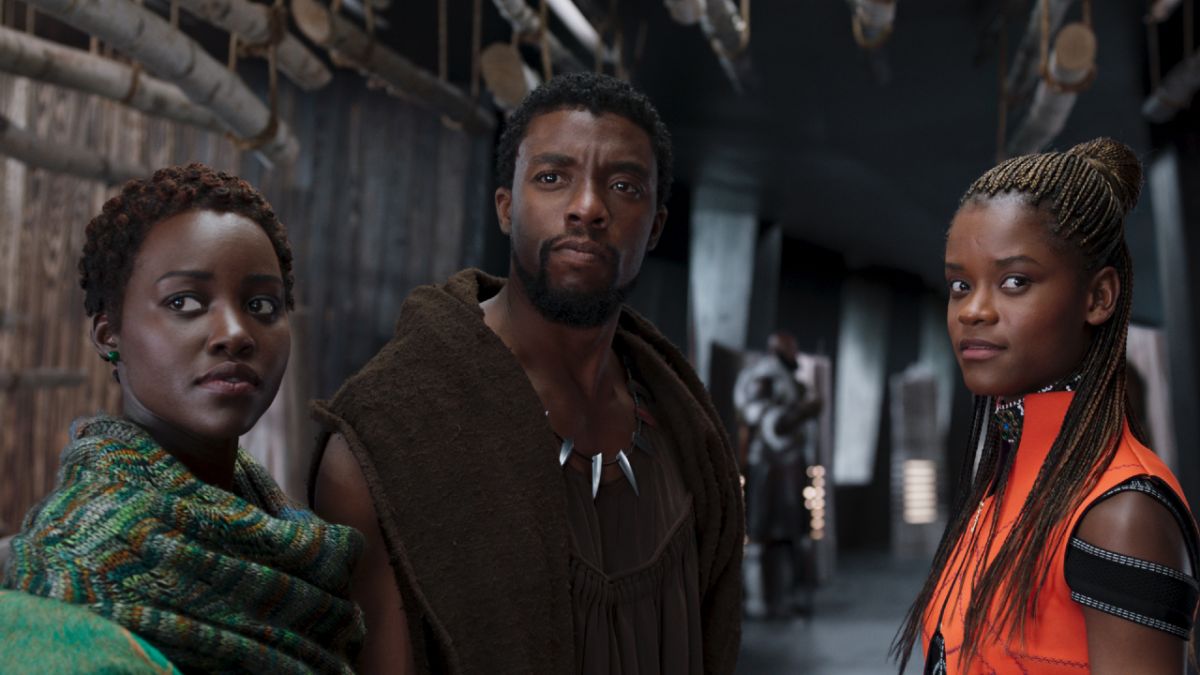 The world still mourns the untimely passing of Chadwick Boseman, which partially includes the work that lied ahead in his tenure for Marvel movies like the Black Panther franchise. Boseman’s brief but luminary career has seen some prestigious awards posthumously nominate him for major praise, throughout various major voting bodies. Two years after leaving this world, Chadwick Boseman has won a Creative Arts Emmy, as recently shown off by his family.

Using Boseman’s official legacy Instagram account, the announcement was made that the actor had won Outstanding Character Voice-Over Performance at this year’s Creative Arts Emmys. The award recognized his work on the Disney+ series What If…?, as Chadwick Boseman had recorded T’Challa’s lines for the first season’s storyline before passing in August of 2020. Below are photos of the actual award, as well as the envelope that held the news:

Introduced in the Season 1 episode “What If…T’Challa Became Star Lord?,” the What If…? variant of the character has been noted as more lighthearted and looser than the one we met in Ryan Coogler’s 2018 MCU film. Joining the Guardians of the Galaxy team as its substitute leader in the Multiverse, this version of Chadwick Boseman’s character was considered a great touchstone for how Chadwick Boseman’s character could have changed in Black Panther: Wakanda Forever.

To see Boseman’s voice work recognized so greatly is a bittersweet reminder of his range, even in the context of one character. It’s work like that which also saw him score a nomination for Best Actor at 2021’s Academy Awards, for his role in Netflix’s film adaptation of Ma Rainey’s Black Bottom. For a career tragically cut short, there are truly many different to remember Chadwick Boseman’s gifts as a performer.

It’s a legacy felt deeply enough that Black Panther: Wakanda Forever is still playing its cards close to the chest. While we do know that Boseman’s T’Challa has died in the Marvel Cinematic Universe, the cause and the successor to the Black Panther mantle are still a mystery. One that will undoubtedly unfold with many tears of joy and sadness when the MCU returns to theaters this fall.

As the world waits to see how exactly Black Panther: Wakanda Forever handles Chadwick Boseman’s death through the loss of T’Challa in the MCU, moments like this are a reminder that we won’t forget the late actor’s work any time soon. Thankfully, we have performances like the What If…? variant of the character to look back on, whenever we want to relive his entertainment legacy.

Black Panther: Wakanda Forever premieres in movie theaters on November 11, as part of the 2022 movie releases left in this year’s calendar of wonder. Fans looking to revisit Black Panther, What If…?, or the rest of the MCU can catch almost all of those projects as a Disney+ subscriber.