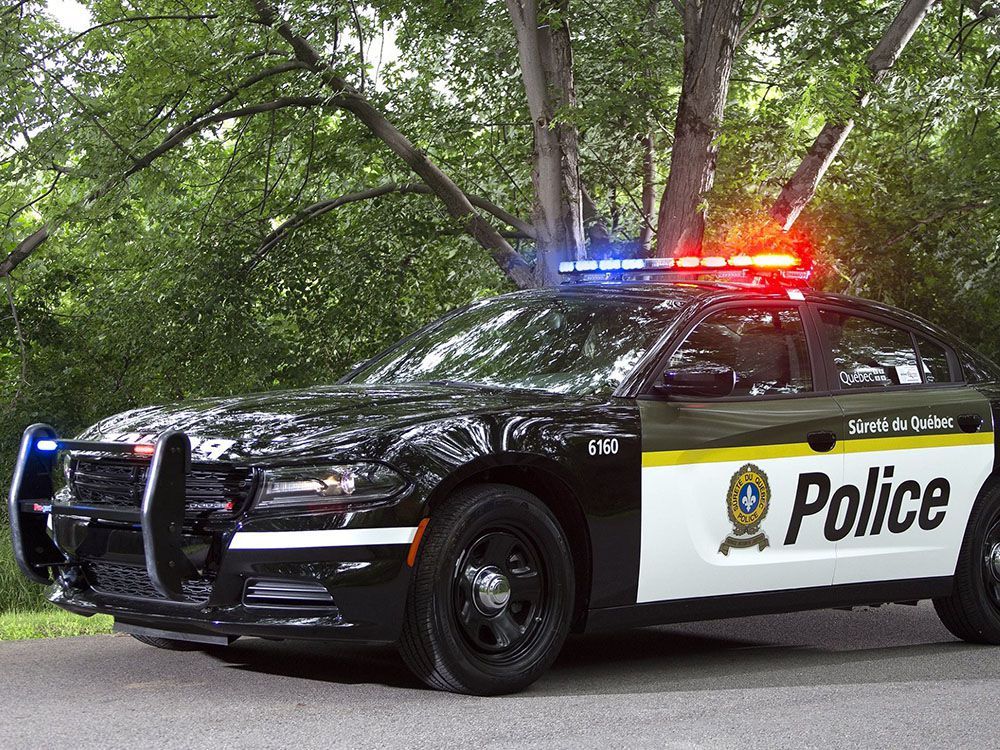 Two people were arrested after being found in the area.

Two people have been arrested after human remains were found in a burned-out building in Sorel-Tracy late Sunday, the Sûreté du Québec announced on Monday.

The body was found in a home on Turcotte St. a little before midnight and investigators have yet to determine whether the remains are those of a man or woman.

While the cause of the fire remains unknown, the SQ said it arrested two people found in the area of the incident. The pair are scheduled to be questioned in an effort to determine what happened.

It is unclear whether the person whose remains were found was a victim of the fire or an assault.

Meanwhile, fire scene technicians have been assigned to examine the site on Monday.