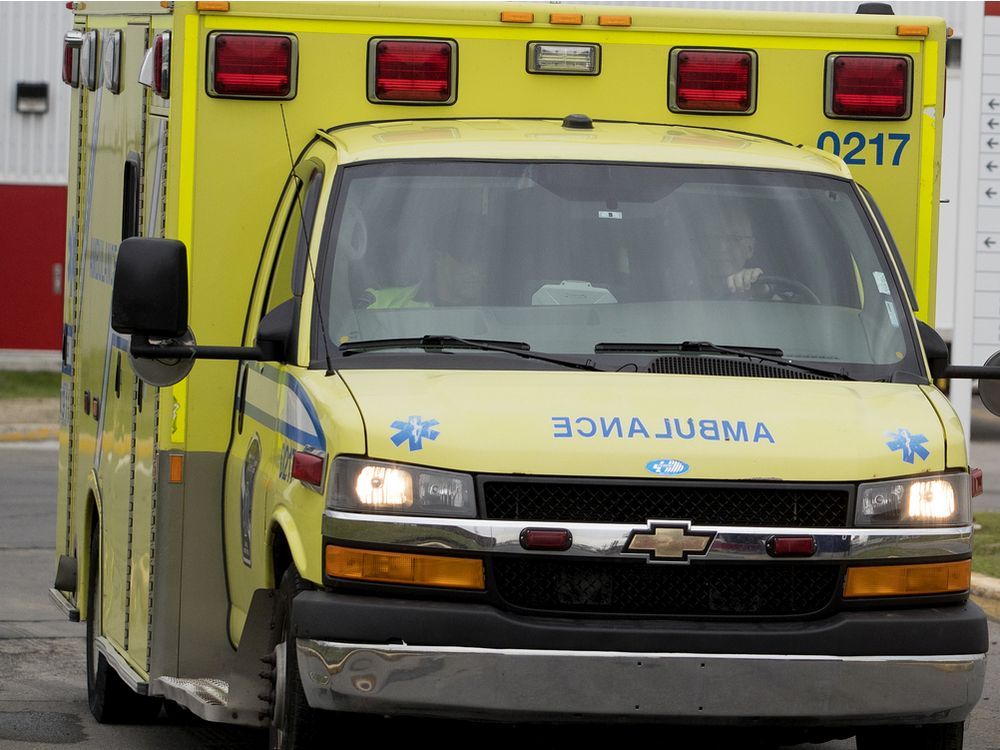 The body bore no traces of violence and there was no suspicion of foul play.

A body was found on Sunday afternoon on the shore of Rivière des Prairies, near the intersection of Gouin Blvd. E. and Fernand Gauthier Ave. in the Rivières-des-Prairies borough.

The body bore no traces of violence, there was no suspicion of foul play and the case was transferred to the office of Quebec’s coroner, she said.

It is not yet known whether the body found was that of a man or a woman, Chèvrefils said; the age was not known, either.