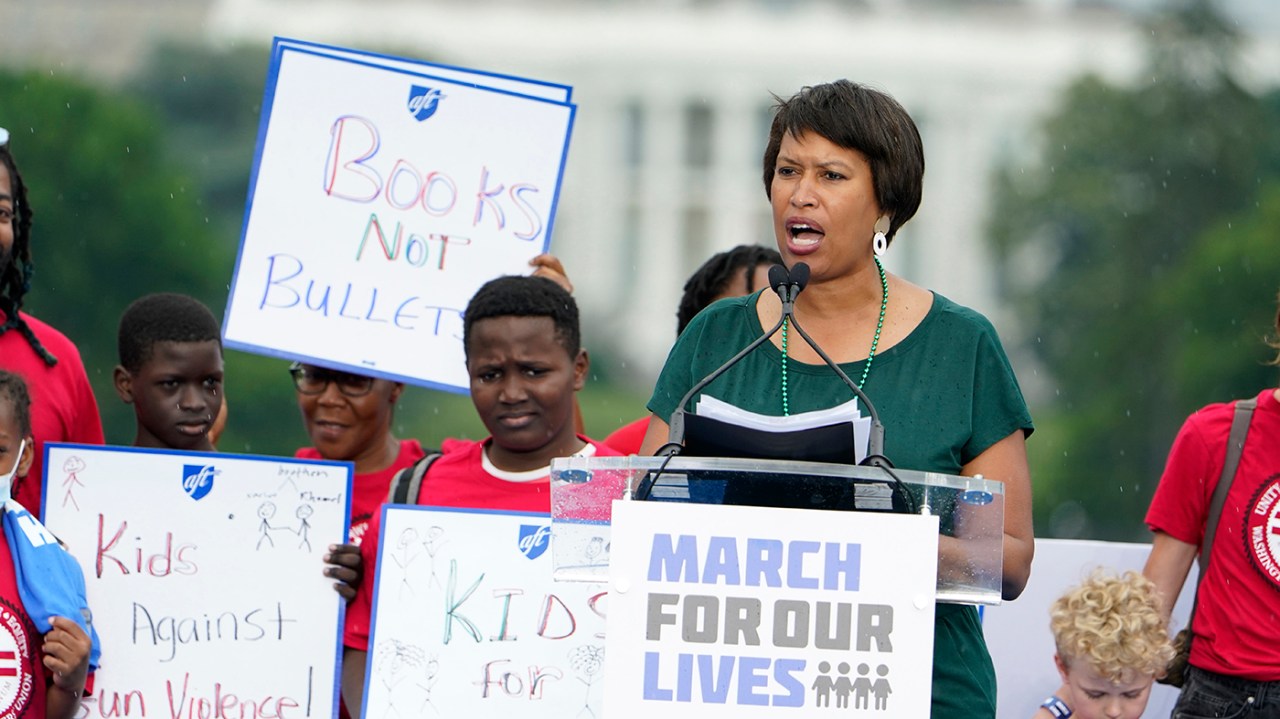 Washington, D.C., Mayor Muriel Bowser (D) is projected to win her party’s mayoral primary on Tuesday, fending off three challengers, according to The Associated Press.

The race underscored tension seen in other cities between establishment and progressive Democrats. Bowser came under scrutiny for standing by the city’s police department in battles over its budget in the city council as calls to defund police departments were growing.

But Bowser also grabbed national attention and some local praise for her battles with former President Trump while he was in the White House.

She is expected to easily win a third term in November in the heavily Democratic city.