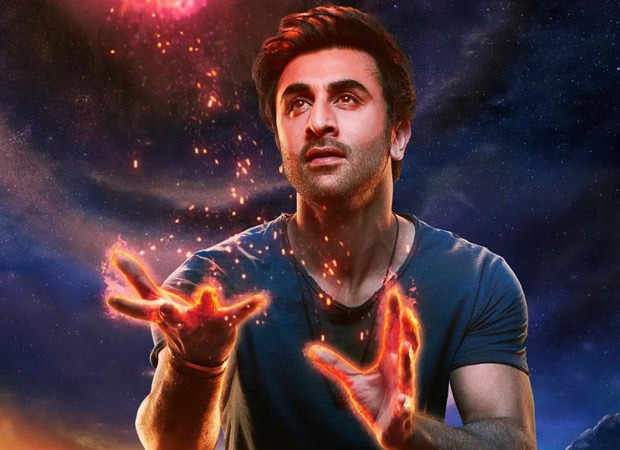 Ranbir Kapoor and Alia Bhatt’s Brahmastra is roaring at the box office in India. After jumping on 2nd Friday and 2nd Saturday, the Ayan Mukerji film has seen a jump of 15 percent on Day 10. According to early estimates, the movie has collected in the range of Rs. 16.25 to 17.25 crores. This takes the 10-day total collection to Rs. 209-210 crores, thereby emerging the much-needed hit film for Hindi Film Industry.

The film has continued to do phenomenal business in the Top 10 cities of India, and to everyone’s surprise, even the mass belt have come on board the film in the second weekend. The movie has collected in excess of Rs. 40 crores in its second weekend across India, which indicates a strong trend at the box office. Brahmastra is faring like a Hollywood film and hence, the business will see a dip on weekdays again.

There is appreciation from a particular section of the audience, which is translating into footfalls at the ticket window. The business will escalate again in the third weekend and this trend is keeping the film in the race to enter the Rs. 250 crore club at the box office. Brahmastra’s business has come across as a pleasant surprise and ended the dry spell at the box office.

Brahmastra has also infused some confidence in the producers of upcoming films like Vikram Vedha, Thank God, and Ram Setu. With this, we can say that audiences are back in the cinema halls.