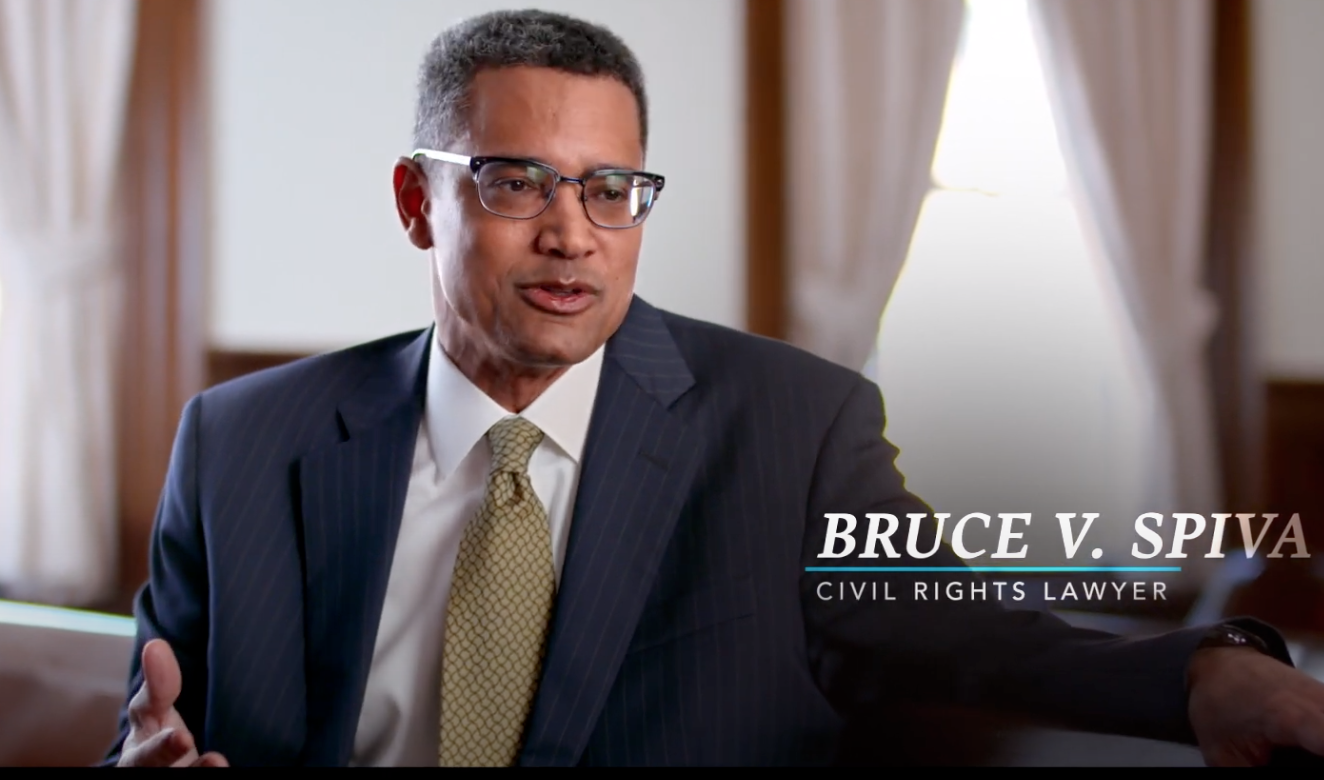 Say what you want about Bruce Spiva and his chances in the attorney general race, but give him this: He’s really going for it.

Spiva’s campaign manager, Alaina Haworth, wouldn’t give many other details about the buy except to say that the ads will run on both TV and “digital streaming” across the District. But it seems clear enough that Spiva is hoping to generate a bit of momentum with a splashy move like this one, capitalizing on one of the rare occasions he’s made headlines to introduce himself to voters via paid media. The ad is a pretty paint-by-numbers bio spot, highlighting his experience with civil rights and voting rights cases and his advocacy for D.C. statehood, all accompanied by a weighty piano instrumental (performed by his son, Jonah, his campaign was sure to note).

What really caught LL’s attention about this move is just how early Spiva is choosing to go on the air. There’s something to be said for building some badly needed name ID, but conventional campaign wisdom holds that TV ads are best reserved for late in the game, not two months out from the primary. If McDuffie is indeed out of the race (no sure thing by any stretch), then Spiva would certainly need to do something to match the potency of outgoing AG Karl Racine’s endorsement of Brian Schwalb.

The size of the ad buy is also notable. Spiva is the only candidate in the race using traditional campaign fundraising instead of public financing, and that means it’s a whole lot easier to not only pull in big checks from his pals but also use his own wealth to fund such large expenditures.

His most recent campaign finance report on March 10 shows a good number of four-figure contributions from his colleagues in the legal world, plus a $300,000 loan from Spiva himself. Spiva won’t file another report until June 10, just 11 days before the primary, so it’s impossible to know how he’s paying for the ad or if he’s loaned the campaign any more money since then.

For comparison, McDuffie reported more than $730,000 in cash on hand as of that same deadline, while Schwalb had just over $119,000. (A month later, McDuffie reported $832,000 in the bank and Schwalb had jumped to $655,000 after receiving Fair Elections matching funds.) Ryan Jones, a solo practitioner rounding out the AG field, reported just over $5,000 in the bank as of April 10.

So it seems a safe bet that Spiva will have to keep chipping in his own cash if he wants to stay on the air and keep up with his rivals, particularly if the D.C. Court of Appeals reverses the Board of Elections’ decision and lets McDuffie stay on the ballot.

But could Spiva’s big-spending gambit work, and break up the dynamics of what was shaping up to be a two-man race between Racine’s pick and the presumed favorite? There are still no public polls to point in any direction, though LL has heard rumblings of a few private surveys. Only time will truly tell.