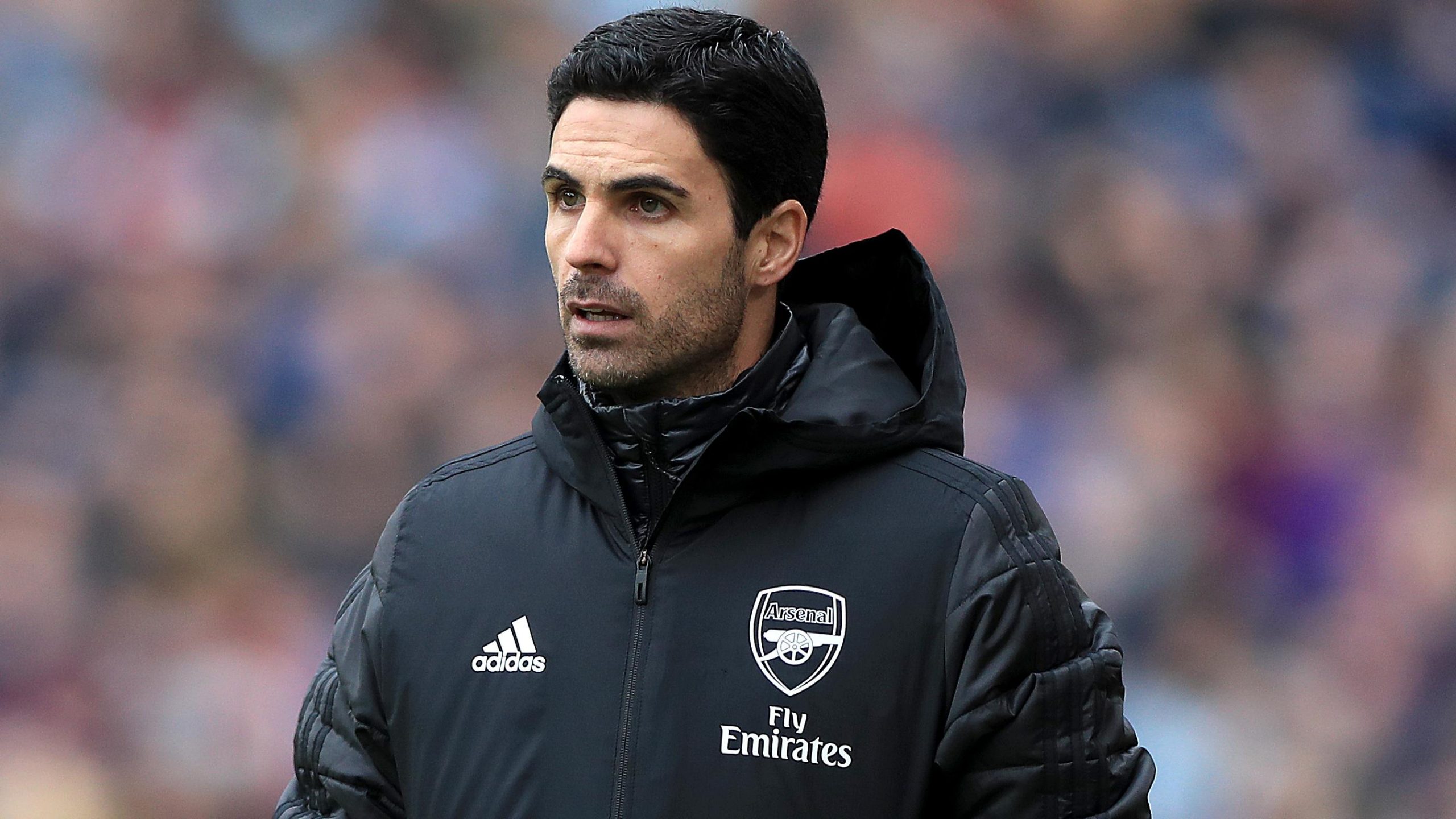 Until now, Arsenal never got a new striker. Meanwhile, the deadline for this season’s transfer market is drawing to a close.

The 2022 winter transfer window as it is known will end in the next three days.

The Gunners camp must immediately get a new striker. So far, the North London team’s efforts have always been deadlocked.

However, Mikel Arteta’s team could not stand still. The reason is, the coach has crossed out Pierre-Emerick Aubameyang in a number of matches. Arteta is predicted to continue to make Aubameyang a bench warmer, before the bomber finds a new club.

It was because of a series of disciplinary actions he took. Next Alexandre Lacazette and Eddie Nketiah will most likely leave the Emirates Stadium. Their contracts expire at the end of this season.

That’s why the Gunners must immediately get a new striker. “There are concerns Arsenal will not land one of their main targets in January (2022), unless they make a big investment,” quoted from ESPN, Saturday (29/1/2022).

Coincidentally, we are currently on an international break. Arteta used the time he had to head to the United States. He met the club owner, then discussed several things.

In essence, Arsenal need additional funds if they want to get their target. Real Sociedad striker, Alexander Isak is also on the radar of the Gunners. But the North London camp need to prepare 90 million euros to penetrate Isak’s release clause.

Another ESPN source says Arsenal are considering signing Jonathan David from Lille. But the Ligue 1 club are reluctant to let go of their current striker. Tottenham Hotspur and Chelsea are also interested in David.

The last three names are Dominic Calvert-Lewin from Everton, Victor Osimhen (Napoli) and Ollie Watkins (Aston Villa). However, the London stronghold faces an uphill task to convince one of the three clubs, considering that all three are key players who defend their respective clubs.

Without the arrival of a new striker, it is difficult to see Arsenal can compete for the top four. Therefore, Mikel Arteta was asked to change his team’s playing style.

Arsenal’s current style of play does not seem to free the attacking midfielders to step up and play as a false-nine. Arsenal can not present the game flowing in front.

In fact, a false nine should be a solution to Arsenal’s problem. There are several players who can fill this role, especially young players.

Therefore, because they was unable to buy a new striker, it was only natural for Arteta to try to find a solution in his squad. The solution might be to play the midfielder as a false nine. Arsenal have to change their playing style a bit.