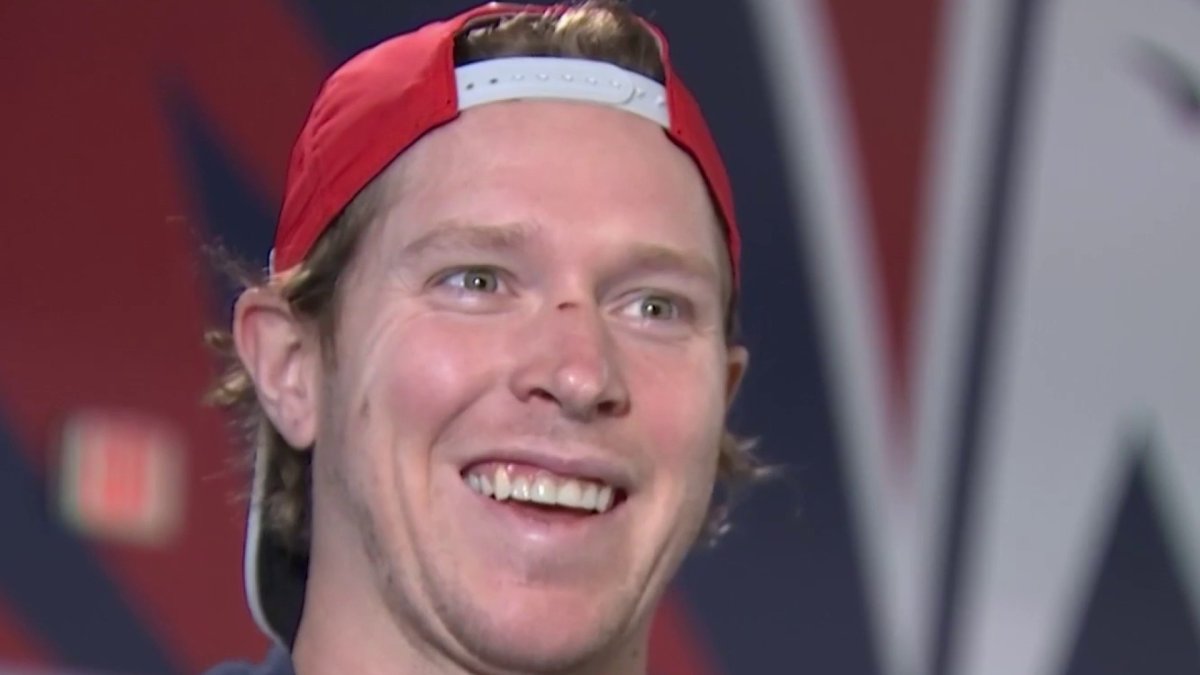 A lot of kids want to grow up and be like their parents, and the children of Washington Capitals’ stars Nicklas Backstrom and T.J. Oshie are no different.

The Capitals are set to honor Backstrom for scoring 1,000 career goals in the NHL before Saturday’s game against the New Jersey Devils. Backstrom is just the second Caps player to reach that milestone.

He spoke to News4’s Jummy Olabanji about what it means to reach his career milestone and opened up about his close connection with teammates.

“When I was 19 and coming into this league, I was just trying to fight for a position with this team. And here we are today,” Backstrom said.

In his years in the D.C. area, Backstrom has grown his family. His son Vince is friends with Oshie’s daughter Leni.

“It’s great to see. And I love this age, too, when they have friends, they can hang out together, they do sports together, they go to school together.”

They even played a pretend hockey match as their dads, Backstrom said.

“One time, I came out — I think they were playing street hockey — and they were calling each other Nick Backstrom and T.J. Oshie,” he said with a laugh. “That was kind of fun.”

Backstrom said his family, including his parents and brother, will be at Saturday’s game to show support.

Fans who attend can pick up a special commemorative apple-shaped stress ball that says “Nicky” and “1,000 points” to mark the occasion.