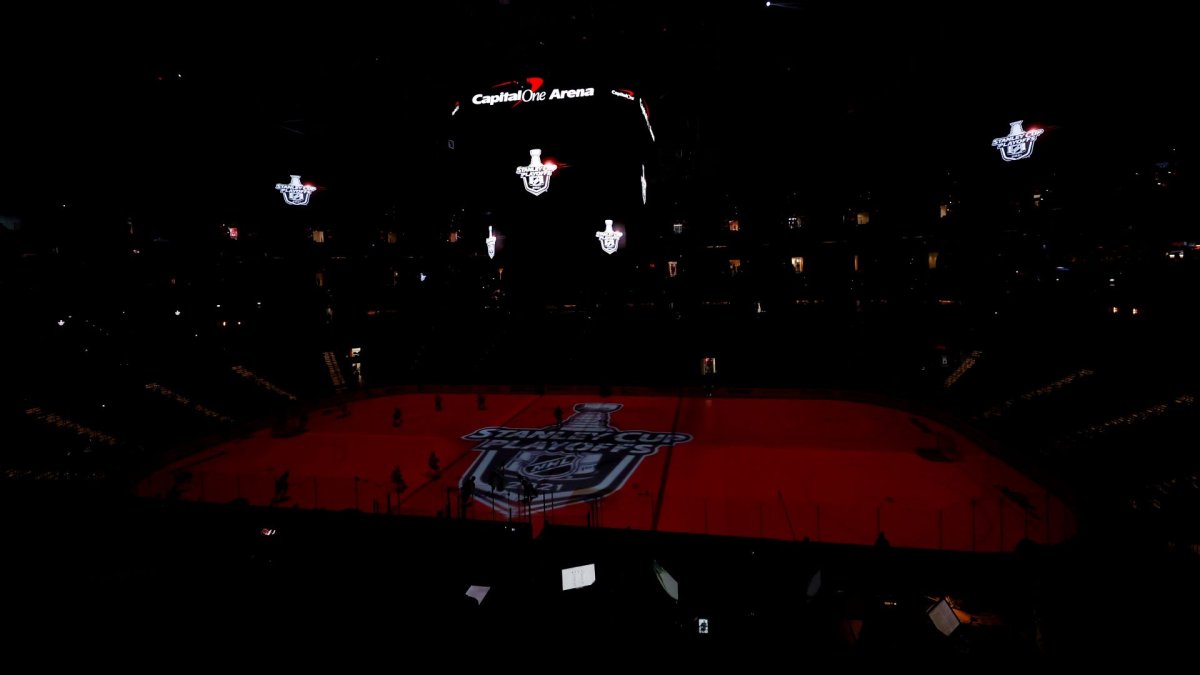 A 4-2 loss by the New York Islanders on Sunday made official something that has already been assumed for several months.

With the loss, the Islanders are officially eliminated from the playoffs and the Capitals — without even taking the ice on Sunday — have clinched the final playoff spot in the Eastern Conference.

This marks the 14th time in 15 seasons Washington has reached the postseason and extends the current streak to eight straight, the second-longest active streak in the NHL. Go back further, and the Capitals have qualified for the Stanley Cup playoffs 32 times in the past 39 seasons, an astounding run of consistency for almost four decades.

Despite having already punched its ticket, there remains plenty to play for in the final seven remaining games of the regular season for Washington. While we know all eight playoff teams in the East — and have for some time now — the order of those teams in the standings remains very much influx.

Washington currently sits in the second wild card spot, which would mean a first-round matchup against the Florida Panthers.

The Caps, however, trail the Boston Bruins by only three points for the first wild card spot. They also sit three points behind the Pittsburgh Penguins for third in the Metropolitan Division and that’s with two games in hand. Should the Caps overtake Boston or Pittsburgh, it will mean a first-round matchup against either the Carolina Hurricanes are New York Rangers, both of which look much more beatable than the Panthers.

The playoff lineup also appears to be a work-in-progress. The starting goalie remains a question mark and head coach Peter Laviolette continues to experiment with his lines. Those are things the team will have to continue to work on through these final seven games in order to go on a deep playoff run and compete for the Stanley Cup.

But you can now officially cross Step 1 of that process — reaching the playoffs — off the championship to-do list.