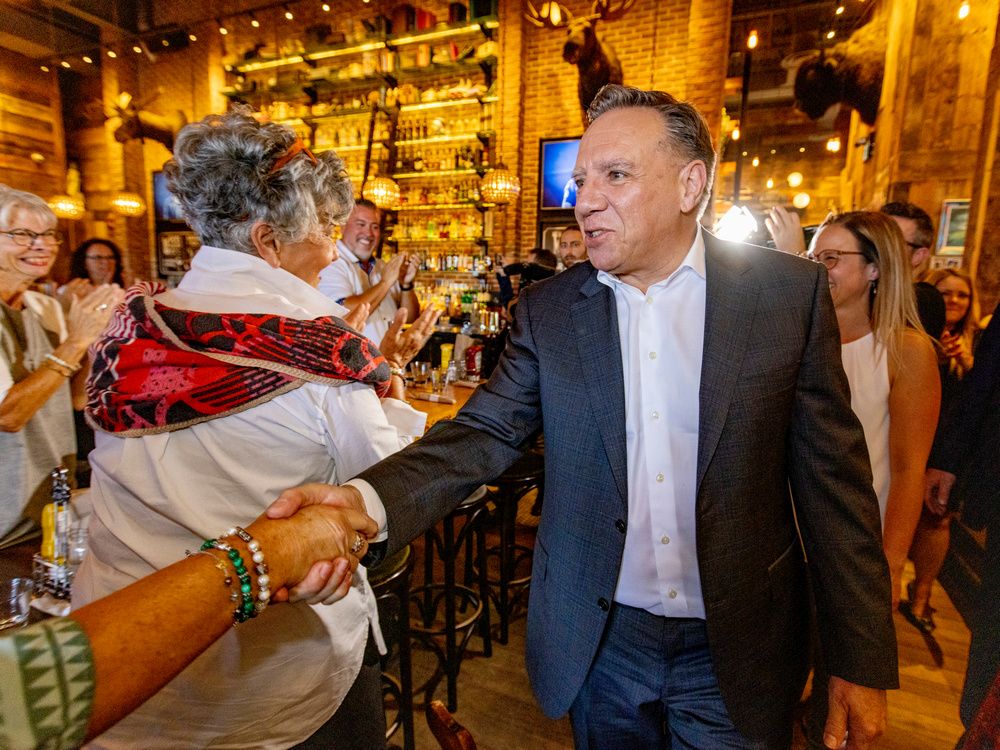 The party is looking to transfer “hundreds” of patients each year from hospitals to their homes.

LAVAL — The Coalition Avenir Québec continued the rollout of its health plan on Sunday by promising to deploy home hospitalization services across Quebec.

“You know, we have a big challenge to have less crowding in emergency rooms,” Legault said Sunday in Laval. He said he’s looking for innovative solutions to unclog the network.

The CAQ is looking to transfer “hundreds” of patients each year from hospitals to their homes, where they’d continue their care and be followed by a team including doctors and pharmacists.

This form of home care would only be offered according to strict criteria:

According to the CAQ’s proposal, five units would be deployed in the Montreal and Quebec City areas before the end of 2023. The program would then be gradually expanded to the rest of the province by 2026.

The party estimates the policy would cost $235 million over four years.

The CAQ campaign will spend Sunday in Laval, a region known as a Liberal stronghold.

“We think that’s going to change a lot on the night of Oct. 3,” Legault said.