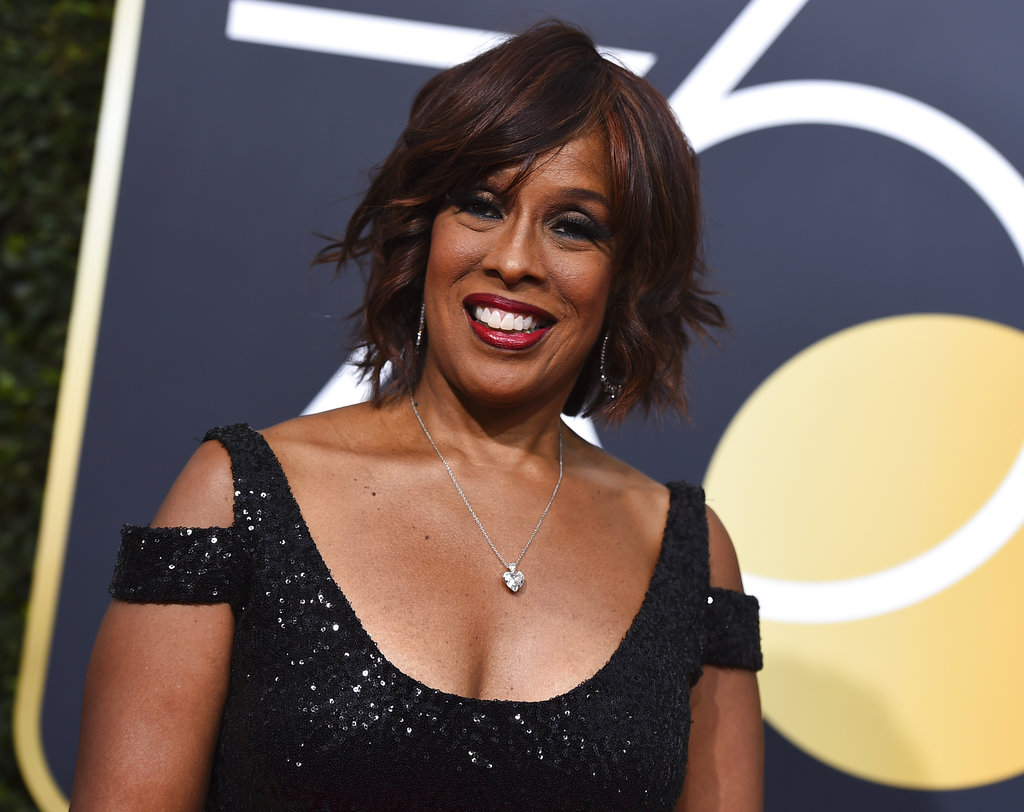 Gayle King has signed a new deal with CBS News, after speculation about her future with the pending expiration of her contract.

She told listeners on her SiriusXM show, Gayle King in the House, “I officially signed on the dotted line. So I will be with CBS a little longer.”

There had been some speculation about her future, but CNN reported last week that she had decided to stay at the network.

On her show, she also addressed some of the speculation about her future, including that she wanted to be in California and that she has been courted by other networks.

“I don’t know why people thought that just because you have a grandchild now all of a sudden you just want to give up your career and go sit in California,” King said. “No. I still, you know, I still feel that in many ways I’m just getting started. So I celebrated my 10 year anniversary, that was always great fun.”

She also cited pending changes at CBS News under Neeraj Khemlani and Wendy McMahon, the president and co-heads of CBS News and Stations, who are putting an emphasis on streaming. King said that she went to the new studio for CBS News Streaming and  “the vibe and the energy was so great over there.”

“The only thing I don’t like about this job are the hours,” she said. “But you can’t complain about the hours cause the job is what it is. And I’m so proud to be a part of the team, I’m so glad that the negotiations are over.”

King said that she signed the new deal on Thursday. She said that “the thing that really got to me” was a town hall this weel in which Khemlani and McMahon gave a presentation. “Now I looked at that and I thought, ‘God do I wanna be a part of that?’ You know they believe in swinging for the fences, and I’ m thinking I wanna play. I wanna to play.”

The New York Times reported earlier this week that CNN’s Jeff Zucker approached King’s reps about joining the network in the 9 PM slot, which has been without a permanent host since Chris Cuomo was fired.