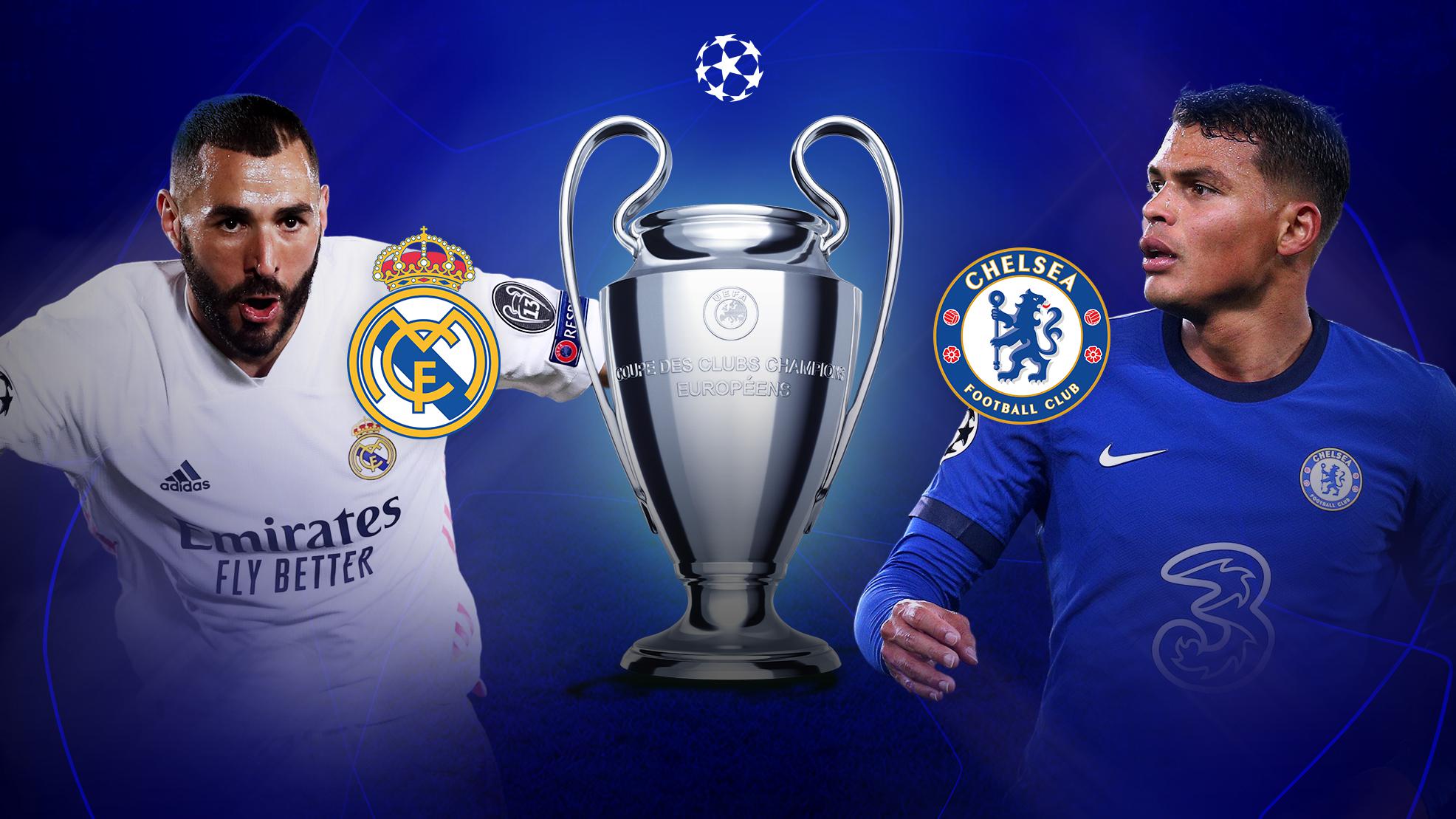 Chelsea is in a difficult mission against Real Madrid in the second leg of the Champions League quarter-finals at the Santiago Bernabeu, Tuesday (12/4).

The Blues have a tough task defending the Champions League title. In the struggle to keep the Big Ear trophy in London, Chelsea had to surrender 1-3 to Madrid in the first leg last week.

To be able to rise and qualify for the Champions League semifinals, Chelsea need three goals against Los Blancos. The target is fairly difficult because in the last three games Madrid have a slick report card.

Liverpool was the first English club to win back to back at the elite level of this European club tournament, but at that time it was still the era of the European Cup, not the Champions League.

Since 1992 Manchester United, Liverpool and Chelsea have alternated, but no one has been able to win twice in a row.

Another history that can support the impossibility of the Blues qualifying for the semifinals and keeping the chances of defending the Champions League title is, the history of fantastic comebacks.

The Champions League website noted, before losing 1-3 to Madrid at home in the first leg of this season’s quarter-finals, Chelsea had lost three first-leg European competitions, all of which took place in the Champions League.

Of the three defeats at home in the first leg of the Champions League, Chelsea have never been able to win when appearing in the second leg at home to the opponent.

Chelsea’s strength against Real Madrid in the second leg of the quarter-finals at the Santiago Bernabeu is in danger of being drained.

After missing against Southampton last weekend, it is claimed captain Cesar Azpilicueta will not feature against Madrid due to testing positive for Covid-19.

Meanwhile striker Romelu Lukaku is also reportedly not going to be brought to Madrid due to injury.

Chelsea could be without problems up front without Lukaku, because they still have Kai Havertz, Timo Werner or Christian Pulisic who can be false nines.

But without Azpilicueta at the back, the Blues defense could be a little porous. Moreover, Azpilicueta also has the ability to assist a good attack, although he is no longer young.

The composition of the host squad Madrid so far better than Chelsea. Carlo Ancelotti’s side are likely to lose only Eden Hazard and Luka Jovic who are injured.

Hazard and Jovic also missed the first leg last week, but Madrid have no problem without these two players.

Defender Ferlan Mendy is doubtful due to injury. The condition of the French player will still be monitored before the match against Chelsea.

Without many changes in the Madrid squad, Chelsea should be wary of Karim Benzema’s actions which became a nightmare for them in the first leg.

Benzema’s talk is not only about the quality of the French national team striker as a penalty box predator, but also other qualities.

Benzema is good in opening up space, able to run, and also does not hesitate to help defence. After Cristiano Ronaldo left, Benzema was the real life of Real Madrid.

In order to tackle Madrid, Thoms Tuchel can imitate the way Xavi Hernandez ‘played’ Barcelona when they won 4-0 at the Bernabeu in Week 29 of the Spanish League.

At that time Madrid was so dominant in attack, but the Blaugrana could steal the victory. At that time Barcelona exploited the left side of Madrid’s defense which was strengthened by Nacho Fernandez.

If Mendy is absent, Chelsea can also exploit the Madrid defense that is filled by Nacho.

However, looking for Madrid’s weakness to score a lot of goals will be an uncertain thing for Chelsea. This season, only Barcelona are able to strafe Madrid’s goal by more than two goals or a difference of more than three goals.

That way, looking for a miracle will be impossible for Chelsea against Madrid at the Bernabeu later.