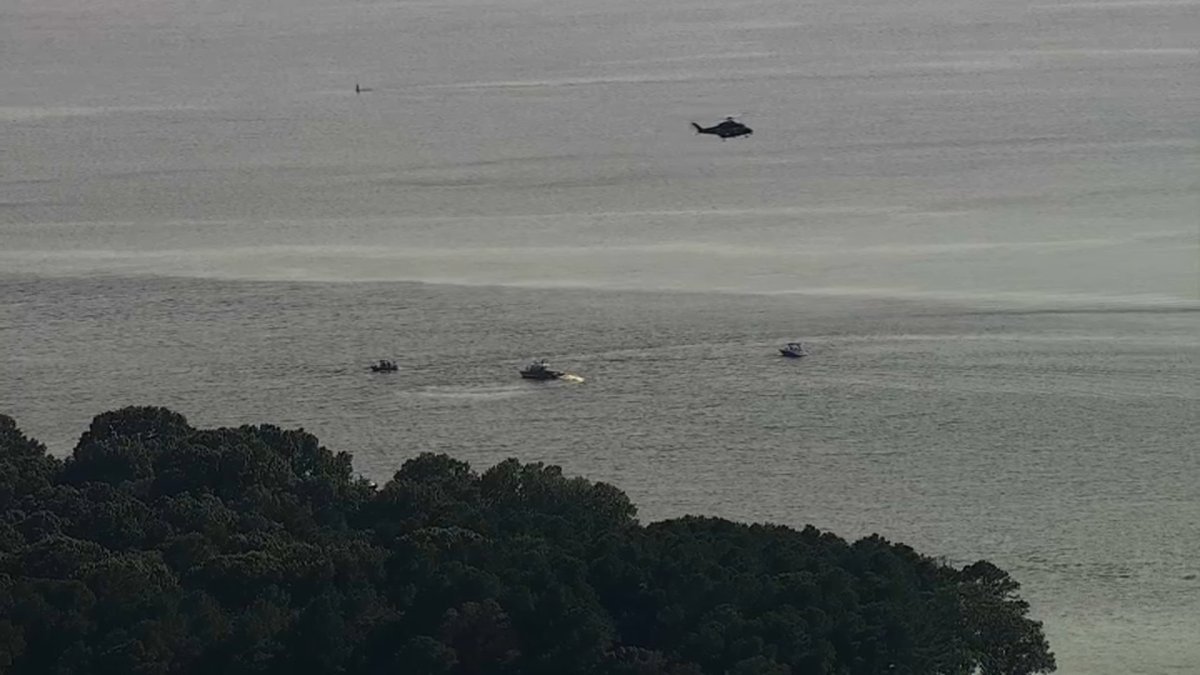 A 10-year-old boy and father who disappeared in the Potomac River in Charles County, Maryland, on Monday were found dead, authorities say.

After the father and son went missing Monday afternoon, the boy’s body was found Monday night by the county dive team, Maryland Natural Resources Police said in an update Tuesday night. His name was not released.

Maryland Natural Resources Police officers were dispatched at about 4:55 p.m. Monday to Swan Point. Two people had been reported missing in the Potomac.

Sandoval Pimentel, his wife and their three children had anchored their 23-foot bowrider boat in the river, police said. The family’s 10-year-old and 12-year-old were swimming in the river “when both children began to struggle in the water,” police said in a statement.

Sandoval Pimentel jumped in to try to rescue them. He and the 10-year-old disappeared and did not resurface, police said.

The 12-year-old was rescued from the water and taken to a hospital with injuries that were not considered life-threatening.

The U.S. Coast Guard, Charles County Department of Emergency Services and several local fire and rescue squads assisted in the overnight search for the father and son. The child’s body was found at about 10:45 p.m. Monday, police said. His father’s body was found at 11 a.m. Tuesday.

An investigation by Maryland Natural Resources Police is ongoing.

As temperatures heat up and more people take to the water for relief, first responders are reminding people about the dangers and the law when it comes to swimming in our local rivers. News4’s Mark Segraves reports nine people have drowned this year.

Police and fire officials warn that though the Potomac River and Anacostia River may look calm, they can have dangerous currents. If you see someone struggling in water, call for help.