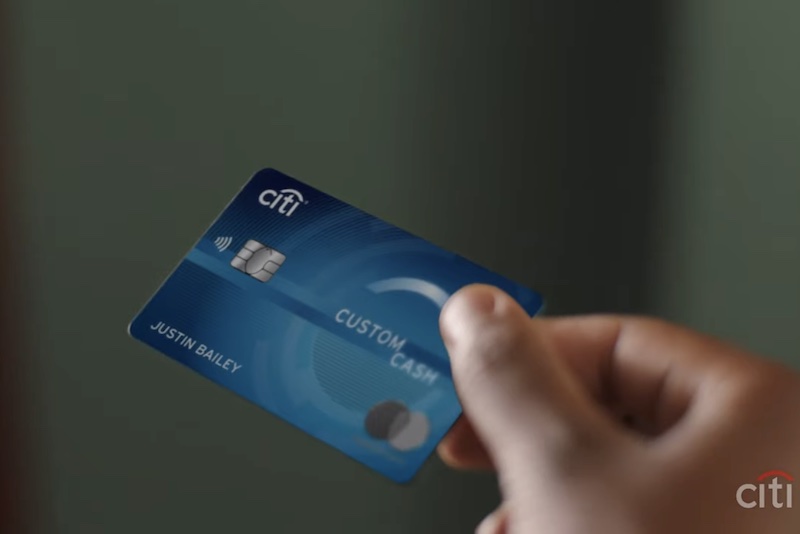 The financial services corporation Citi has launched a new initiative expanding the availability of its “True Name” feature, already available on its U.S. Branded credit cards, to all of its U.S. debit card customers.

Initially launched in October 2020, the True Name Initiative allowed customers to update their U.S. Citi-Branded credit cards to reflect their self-identified chosen first name. Since its launch, more than 31,000 U.S. cardmembers have updated their chosen first name. The expansion of that initiative, to include Debit cards, started last week, on Sept. 1.

“We are thrilled to launch the expansion of our popular chosen name feature to debit cards,” Craig Vallorano, the head of U.S. retail banking at Citi, said in a statement. “This is one more way for us to help our customers to be their most authentic selves when banking with Citi. We’re excited to take another big step forward with our commitment to keeping our bank and our branches a safe and inclusive environment for our colleagues and customers alike.”

The move is being hailed as a positive move for the transgender community, many of whom lack identification that reflects their true identity. According to the National Center for Transgender Equality’s 2015 U.S. Transgender Survey, more than two-thirds, or 68%, of transgender respondents reported that none of their forms of identification matched their chosen name or correct gender marker. The survey found that the cost of changing ID documents — which in some states, include the cost of hiring a lawyer and going to court to obtain a judge’s order — were prohibitively expensive for many respondents.

Additionally, that survey also revealed that nearly 1 in 3 transgender individuals with IDs that don’t match their gender presentation were verbally harassed, physically assaulted, and denied service or benefits at restaurants, stores, financial institutions, or other public accommodations. Taking this into account, Citi launched the True Name Initiative to allow all customers — including transgender individuals — to change or update the name displayed on their credit and debit cards without having to submit a slew of legal documents attesting to a name or gender marker change.

Nikki Darden, Citi’s managing director and head of global marketing integration, DEI Brand strategy, purpose marketing, and internal brand engagement, told Metro Weekly in an interview that Citi was inspired to undertake the initiative because of the data from the U.S. Transgender Survey, seeing it as the “perfect opportunity” to resolve a common problem facing trans and nonbinary customers by allowing them to “use a card that reflects who they truly are.” After the success of the credit card initiative, it only made sense to expand the ability to use one’s chosen name to Citi’s debit cards.

Asked about how the initiative will allow banks to protect against fraud, Darden noted that advances in anti-fraud technology have helped protect customers’ accounts.

“If you’ve used your card in 2022, you probably have noticed that there’s fraud technology we’re able to leverage that’s really advanced. We’re not checking signatures, typically, on the back of your card, the way we used to, because there’s so much more high tech and advanced technology we use to protect our customers when they’re using their card in person or online, or wherever they happen to be using it,” Darden said. “That is of utmost importance to us, to ensure the safety and security of our customers.

“The other thing to point out though, is that we are not changing the legal name on your account. We are adding your chosen name,” she noted. “So your legal first name is still there, along with all of the all of the verifications and checks that we’ve always done sort of in the background, which you as a consumer don’t necessarily see. So we are protecting you fully through that. It is what is presented on the plastic that’s changing.”

Darden noted that Citi consulted with various transgender and nonbinary advocates and advisers in rolling out the initiative, starting with engaging Citi transgender and nonbinary colleagues, who served as consultants on the project and offered feedback. The company also worked with Citi’s advertising partner, Publicis Groupe, and specifically its LGBTQ-focused Égalité Employee Research Group, as well as GLAAD’s director of transgender representation, to craft a message that would resonate with trans and nonbinary customers and promote the chosen name initiative. Even those involved in the production, including the director of cinematography and the photographer whose images were used in the campaign were members of the trans and nonbinary communities, to ensure that Citi was engaging with trans and nonbinary individuals every step of the way.

Asked if there had been any backlash against the pro-trans initiative, Darden downplayed any criticism Citi may have received.

“There’s always going to be comments, especially in a social media age, from people who are not completely aligned with the direction that we’re taking. But I have to say, those have been few and far between. Nothing that has risen to the level of causing us concern,” she said.

“And the comments on the other end of the spectrum from people have far outweighed the handful of negative comments that we’ve received,” Darden added. “We received a note from one customer who said they wish this functionality had been in place when they began their transition, because it just removed so many of the concerns and worries that people have when they’re introducing their true self to the world.”

She noted that while the trans community is the chief beneficiary of this new feature, it is not limited only to trans and nonbinary customers.

“We’ve also heard people who are not part of the trans community saying, ‘Oh, I go by this name other than my legal name, so I can use this, too,’” Darden said. “And to that, we say, ‘Absolutely.’ This is for all of our customers to be able to present their true, authentic self to to the world.”

Citi customers who choose to update their debit cards can do so by calling the number on the back of their Citi debit card or visiting their local Citi branch. For more information about the True Name initiative, visit www.citi.com/updatemyname.