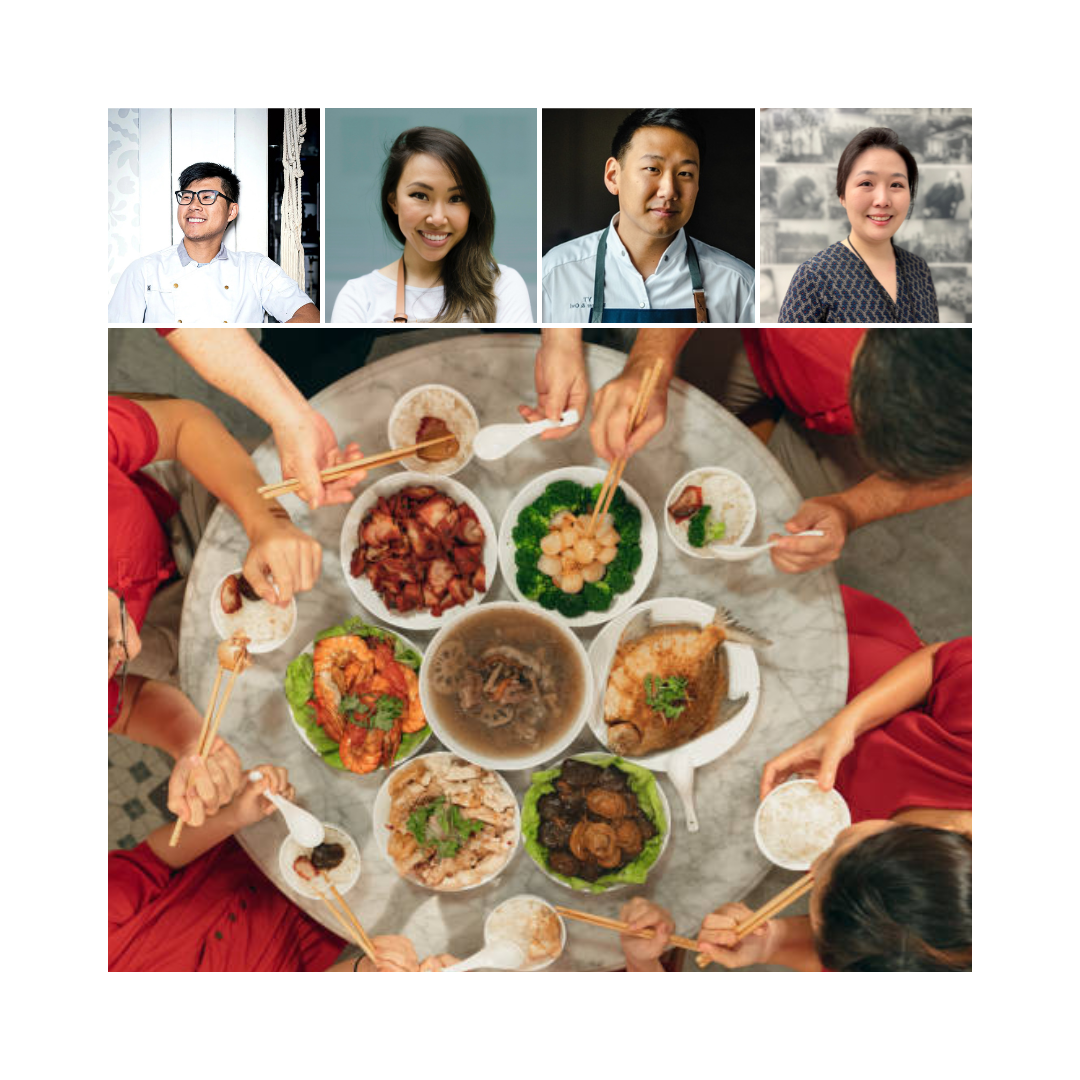 Learn to make three celebratory dishes in about an hour by tuning into a virtual Lunar New Year’s dinner on Jan. 31 organized by Smithsonian’s National Museum of Asian Art. Kevin Tien of Moon Rabbit, Rosie Nguyen of Rose Ave Bakery, and Yuan Tang of Rooster & Owl will each conduct a cooking demonstration to coincide with discussion about the history and symbolism of food traditionally eaten during Lunar New Year by people of the Asian diaspora. Scholar Hyunjung “Crystal” Rie will also share insights about the customs that characterize the 15-day holiday that often reunites families. The ingredient list is published in advance in case participants want to cook alongside each chef. There’s also an option to pre-order a “Lunar New Year in a Box” package featuring treats from the trio of chefs through Moon Rabbit on Tock. Tang is making a version of a glutinous rice cake dish he ate as a child, only he’s flavoring the mochi with carrot to make it orange. It’s filled with black sesame paste and crunchy sea salt. “I chose to do that because this coming New Year is the year of the Tiger,” Tang says. “And my oldest daughter is obsessed with tigers.” Those who pick up the box from Moon Rabbit will get to try it. “When I was growing up people didn’t care about our culture, so it’s really cool that people now want to know more about it,” Tang continues. The museum’s goal is to highlight tastemakers in D.C. as a part of its mission to stop anti-Asian hate that has proliferated since the start of the pandemic. The Lunar New Year’s Eve Reunion Dinner starts at 6 p.m. on Jan. 31, on Zoom via the National Museum of Asian Art. si.edu. Free, unless you purchase Moon Rabbit‘s box for $45.