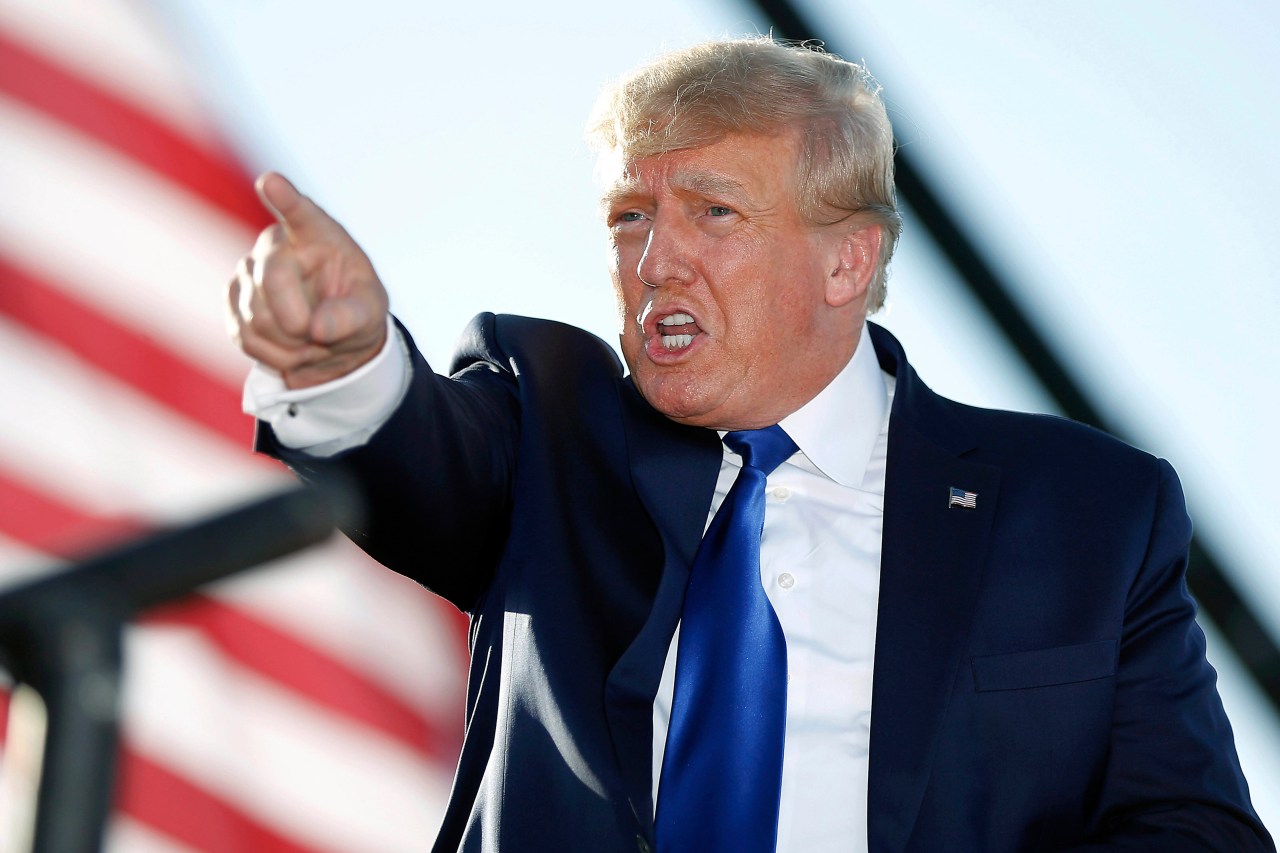 CNN’s Dana Bash said former President Trump and his top personal confidant Rudy Giuliani oversaw a campaign of “racist terror” against a pair of African-American elections workers in Georgia following his loss in the 2020 election.

After watching testimony Tuesday from Shaye Freeman Moss and her mother Ruby Freeman before the House select committee investigating the Jan. 6, 2021, attack on the U.S. Capitol, Bash said the allegations Trump and his allies were making against the two election workers and the threats they faced as a result were “beyond comprehension.”

“But I want to go back to Shaye and her mother Lady Ruby, because it’s not just plain old terror with the two of them, it was racist terror,” Bash said. “The kind of language that people including the former president were using about her it wasn’t even thinly veiled.”

“Rudy Giuliani compared the votes they were allegedly hiding to drugs,” Tapper added.

“And let’s be clear these are people who they believe it is a calling, it is public service, [to] help out on election day to help out with the pillar of democracy,” Bash said. “Especially for African-Americans. Especially for African-American women who didn’t have that opportunity for so long. This country should be throwing a parade for election workers, not having the president of the United States start a reign of terror against them.”

A quiet week in Washington

During her testimony before the panel, Moss, who was the focal point of a conspiracy theory spread by Trump and his allies about election fraud, said the allegations against her “turned my life upside down.”

“I don’t do nothing anymore. I don’t want to go anywhere. I second guess everything I do. It’s affected my life in a major way. In every way. All because of lies,” Moss said.