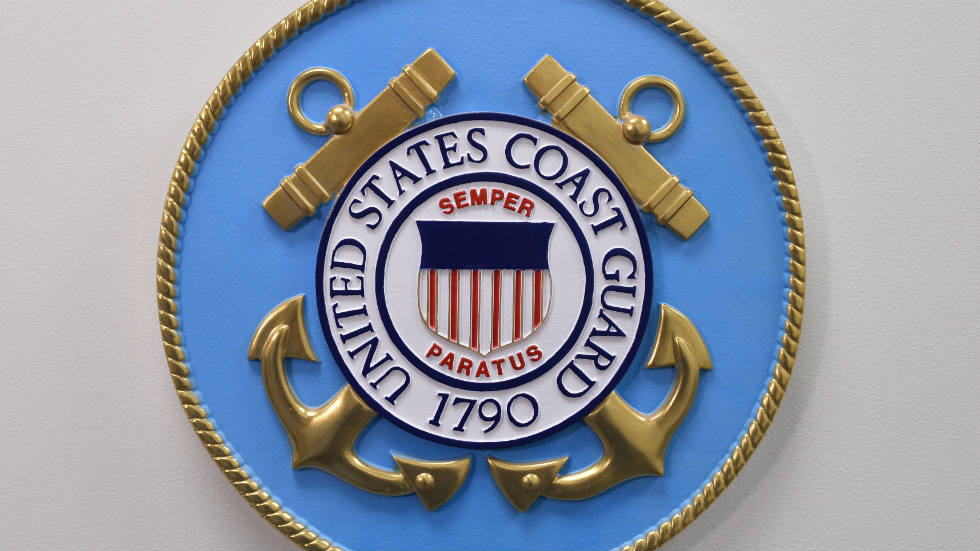 The Coast Guard announced on Monday that it was suspending its search for nine people missing following a plane crash in the Seattle-area that left one person dead.

The Coast Guard said in a release on Sunday that they had responded to an incident of a float plane crash that occurred that afternoon in Mutiny Bay, located near Seattle. The float plane had one child and nine adults on it, and officials do not know what caused the crash.

“All next of kin have been notified of this decision. Our hearts go out to the families, loved ones and friends of those who remain missing and the deceased,” it added in a separate tweet.

According to the Coast Guard’s Sunday news release, the float plane was heading to the Renton Municipal Airport, located about 12 miles southeast of Seattle.

Crews immediately recovered one body, with another nine missing. The identities of the deceased person and nine missing were not released.