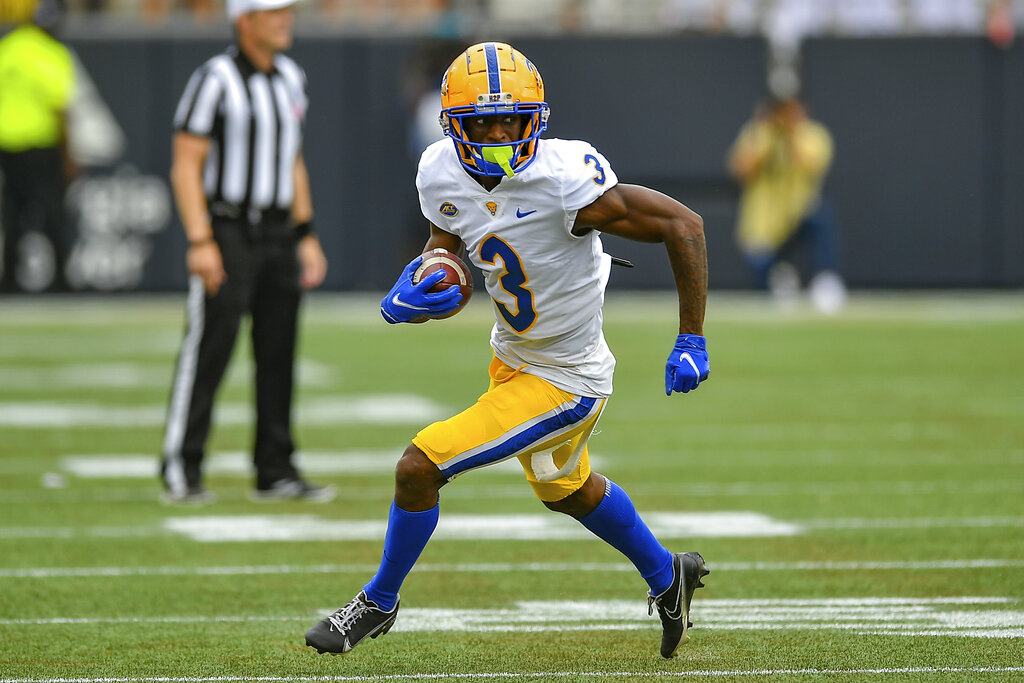 The new NCAA Name, Image, Likeness rule (NIL) that allows college athletes to monetize themselves could be at a crossroads. Top college receiver Jordan Addison is reportedly mulling a transfer from Pittsburgh amid rumors of massive booster blandishments from top football programs.

Addison won the Biletnikoff Award as the country’s top wide receiver in 2021, and is considered one of the most prominent college players targeted for next year’s NFL draft. His decision to transfer would be viewed as a marketing test for the value of a college football star, which could set off a huge bidding war for talent that goes beyond anything previously seen (or unseen) under more restrictive rules.

Typically, college football transfers are players disgruntled with their lack of playing time, or moving to be closer to home. In Addison’s case, any move would be viewed as akin to professional sports free agency, with a bidding war abetted by college program boosters eager to see their teams pick off top stars.

Addison just completed his sophomore season. He faces a Sunday, May 1 deadline to enter the transfer portal and remain eligible for the fall football season.